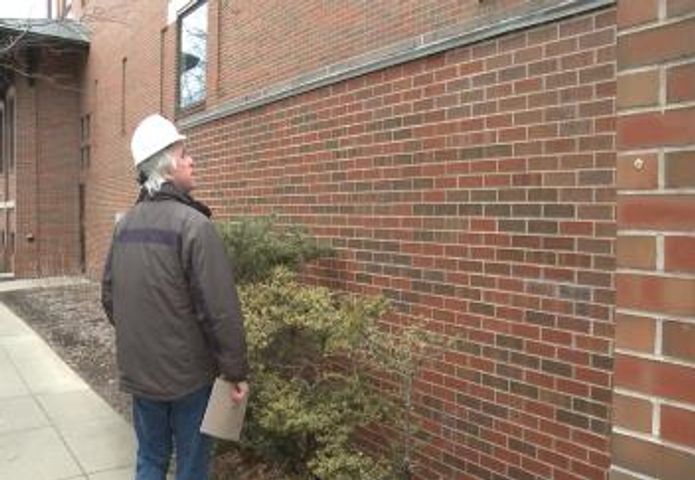 COLUMBIA - Inspection of all facilities owned and leased by the University of Missouri continued Tuesday.

More than 1,200 buildings will be inspected. It includes all structures on campus, as well as research farms and satellite buildings in other parts of the state.

The university hired Trabue, Hansen and Hinshaw, Inc. (THHinc) to conduct full structural analysis of each building. The company enlisted the help of co-consultants in St. Louis and Kansas City to help cut down on travel time and expedite the process.

According to Structural Engineer John Smith there will be 12 engineers working full-time until every inspection is complete. Four will be from THHinc, four from Kansas City and four from St. Louis.

The engineers are focused on finishing residential inspections first. Smith said he has already inspected 12 buildings, including some near University Village apartments where the collapse happened.

The university planned to inspect all MU buildings after a building at the University Village apartments collapsed and killed a firefighter Saturday.

"Structural integrity but more specifically immediate concerns," Smith said. "We are identifying structural issues that we need to address but our focus is primarily to determine what needs to be done now if there is anything."

Smith said he doesn't know how long the process will take nor how much the overall cost will be.