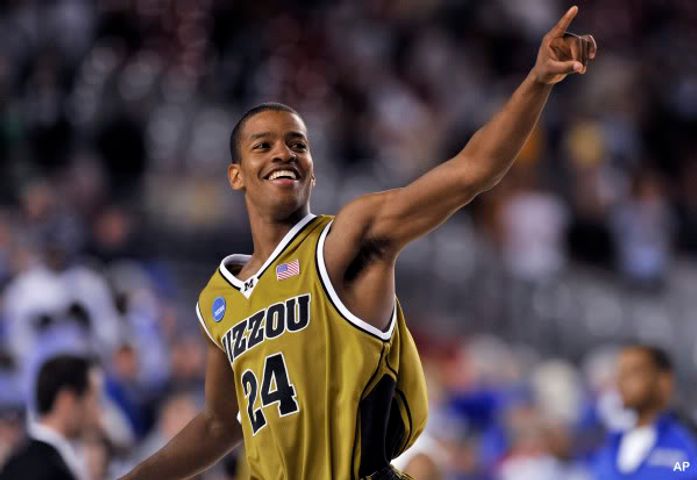 COLUMBIA - Frank Haith won his first regular season game for Missouri Friday. A new coach, a new beginning and a fresh start for senior guard Kim English in the home opener against SEMO.

"I'm worried about this year, last year happened, it's over. I'm just focusing on this year trying to get better each day," English said.

English made four three-pointers and racked up 19 points.

"My teammates were finding me and those are the shots I make a thousand times a week," English said.

English showed up on the defensive side of the court, too.

Haith said, "You know Kim English I don't know how many charges he's taken in his career, but I know when we started working with these guys he wasn't one to take charges, so he took three charges tonight."

Taking charges after a challenge from coach.

"He challenged us. He's confident because we prepare well all week," English said.

Haith recruited English to Miami before he chose Mizzou. Now coach has some simple advice for his senior.

"Just be Kim English, you know, just be yourself and you'll be fine. That's good enough, being Kim English," Haith said.