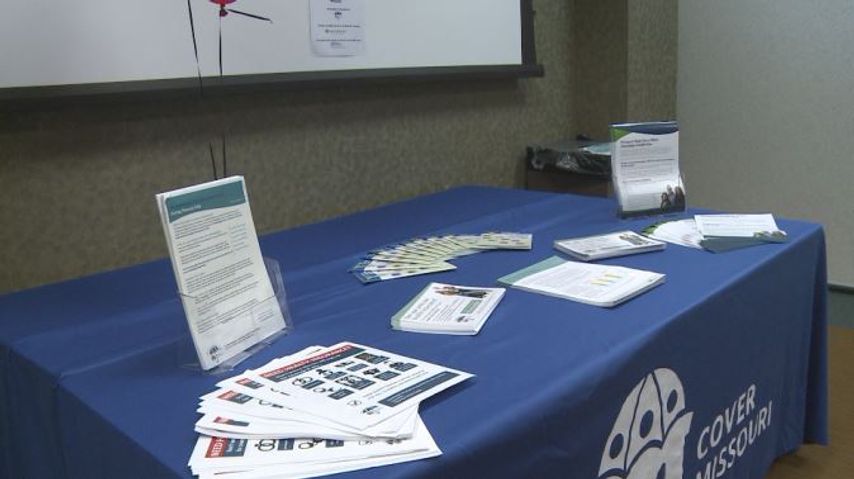 COLUMBIA - Enrollment in the Affordable Care Act increased in Missouri although there was a slight decrease in enrollment across the country.

Across the country, there were 8.8 million who enrolled, compared to 9.2 million last year.

Scott Miniea, the central hub manager of Cover Missouri, said mid-Missouri's numbers are doubly impressive - something he noted while working as program manager for Primaris.

The open enrollment period for 2017 was half as long as past years.

Miniea said the marketing budget for enrollment was cut by 90 percent at the federal level.

"That cut kind of resulted a little bit in more media attention to the topic and kind of may helped us reach the number of people we were able to reach," he said.

Anyone who missed the open enrollment period may qualify for special enrollment. Cover Missouri's website has more details.