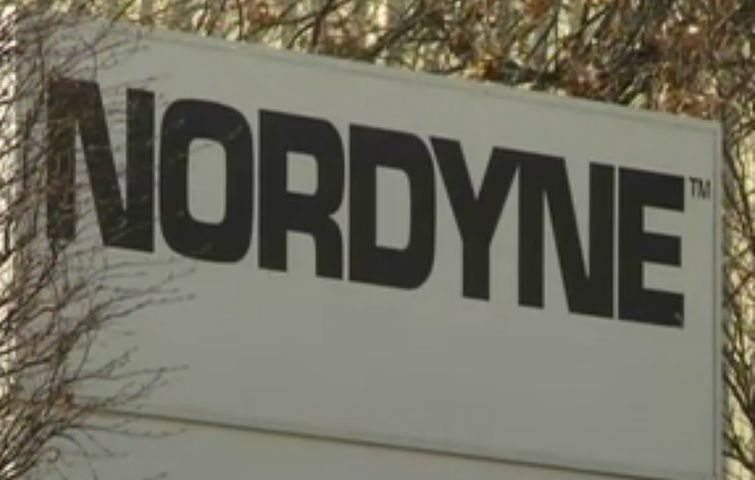 BOONVILLE - This city's welcome sign reads "The Experience Brings You Back."

And Boonville leaders are hoping that slogan is true.

The city of Boonville has lost some of its biggest employers in the past few years and according to the U.S. Census Bureau 11.8 percent of the city was unemployed in 2012.

A year ago, the city lost 87 jobs when Hostess closed down its bakery in the city.

"They went into foreclosure, so hopefully the new owners will bring them back some day," Ed Scrivener, a board member on the city's Chamber of Commerce said.

But Hostess is only part of the problem.

Over the last three years, Boonville, which has about 8,000 residents, has lost 1,500 jobs. About a thousand of them were within a quarter-mile of each other, including 100 jobs at Dave's Country Mart and 150 at Indeeco. Then there is Nordyne, which used to employ 800 workers but is down to 250, with plans to totally leave the city by 2015.

"The loss was both disastrous and hurtful to a lot of people because, in most small towns, the bulk of the employment is based upon the working class people," Ned Beach, Boonville's Third Ward councilman said.

Scrivener said the city's many small business owners have been hurt, too.

""It definitely makes it tougher to draw people in. You notice that there's not quite as much money to spend. Things are a little tighter," Scrivener said.

But no one is giving up hope yet.

"Our opportunities are quite strong actually. We have some very strong people and very strong employers on which to grow," Beach said.

Beach said in the long term, the city should try to lure manufacturers in, but in the short term, needs to try to get current employers and retailers like Walmart to add more employees.

In the end, it may not be about bringing former employers back or growing current ones, but bringing new ones in.

"You do some planning and advertising, try to put out feelers," Beach said. "It's just a work in progress, you just have to keep going. You never know that one contact you make could be something good."

When reached for comment, Flower Foods, the new owners of the Hostess brand, said the company doesn't plan to reopen the old Hostess plant at the moment, and will continue to look at its volume before making any new decisions.