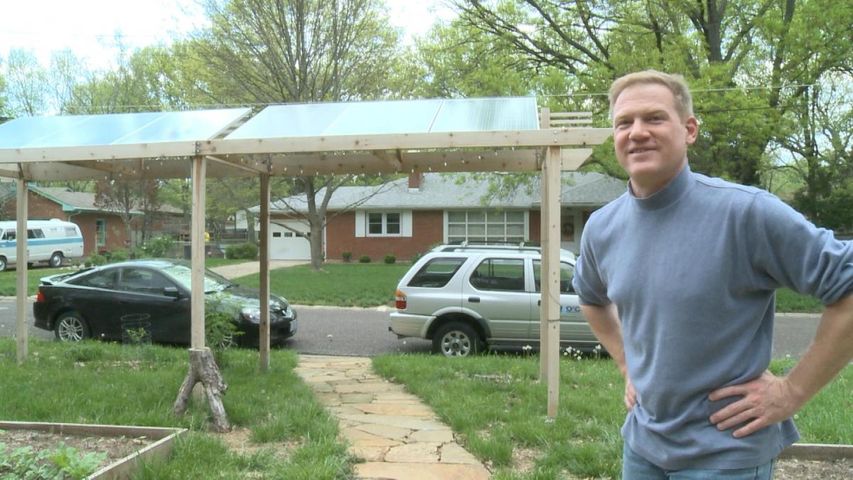 COLUMBIA - The Water and Light Department presented the annual renewable energy report to the city council Monday. According to the 2013 Renewable Energy Report, Columbia has 7.94 percent of its electric portfolio generated from renewable sources, and is expecting an increase in the future years.

Connie Kacprowicz, utility services specialist for the Water & Light Department, said the department hopes to add more new renewable resources this year. She said the department would add another generator at the landfill gas plant, and work on other solar projects with the contracted company.

The Environment and Energy Commission has suggested the council to increase the renewable energy amount each year. The Water and Light Advisory Board discussed and voted on the suggestion at its last meeting, and the vote was split.

John Conway, Chair for the Water and Light Advisory Board, voted against the suggestion. Conway said he would like to see more information about possible renewable energy and he was also concerned about the reliability of the renewable sources.

Kacprowicz said the department would do more research for the Water and Light Advisory Board.

"Calculating the cost of renewable energy is a very important part of that, as far as also the reliability that resource when it is going to be available. We will analyze the cost impact, the reliability, and also whether it's feasible or not," Kacprowicz said.

Tom O'Connor, member of the Water and Light Advisory Board, voted for creating more renewable energy in Columbia.

"Most of what you have heard about renewable energy, maybe isn't true anymore. They are inexpensive, the system is easy to put together, and it's a established technology," O'Connor said.

O'Connor spent less than $2,000 and installed six solar panels at his home last September. He is now expecting free utility bills in the future years.

"It will be the cheapest alternative out there. Your fuel cost is absolutely free for the entire life of the assets," O'Connor said.

"It's new, and different, and maybe it's a little unsettling talking about moving in the new direction," O'Connor said.

Kacprowicz said more customers have been installing their own solar system now. The cost has gone down dramatically, and more people may continue to install systems in the future.