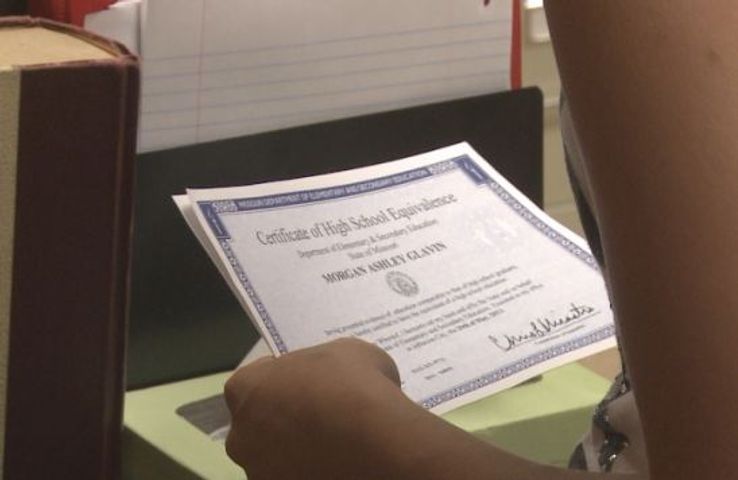 JEFFERSON CITY - The General Educational Development (GED) test is officially ending on December 31 of this year, sending test takers into a rush to take the test now before new, higher prices on the replacement test.

After an extensive bidding process for a replacement test, the Missouri Department of Elementary and Secondary Education (DESE) announced June 12 it would replace the GED with the HiSET test offered by the Educational Testing Service (ETS).

"We wanted a high quality exam," said Sarah Potter, a spokeswoman for DESE. "We wanted to make sure it was offered online and also that it was the right price."

The HiSET will cost $95, which is a steep increase on the $40 it currently costs to take the GED.

Potter said that is still cheaper than the alternative option being picked up by other states which would have cost upward of $120. Missouri is one of five states choosing to opt out of that replacement test, though Potter said more states may soon follow.

Sarah Porter, the coordinator of alternative programs at the Jefferson City Learning Center, said she has seen a 20 percent surge in adults coming in to work on getting their GED before the clock runs out.

"Most people coming in to take their GED are doing it so they can get a job," Porter said. "For many of them, just scraping $40 together is tough enough."

According to the ETS website, it charges states $50 for each test. Potter said Missouri is tacking on $45 more to fund testing centers, processing costs and other equipment needs. None of the other states adopting the HiSET has set its price yet.

If a student fails one of the sections of the test, he or she can retake the section for an extra $7, a price also determined by DESE.

"There may be some pains for those trying to pay for the new test," Potter said. "We see it as an investment for their future."

On Missouri's GED website has a box counting down to the end of the test, but the last day adults can register for it is September 1.