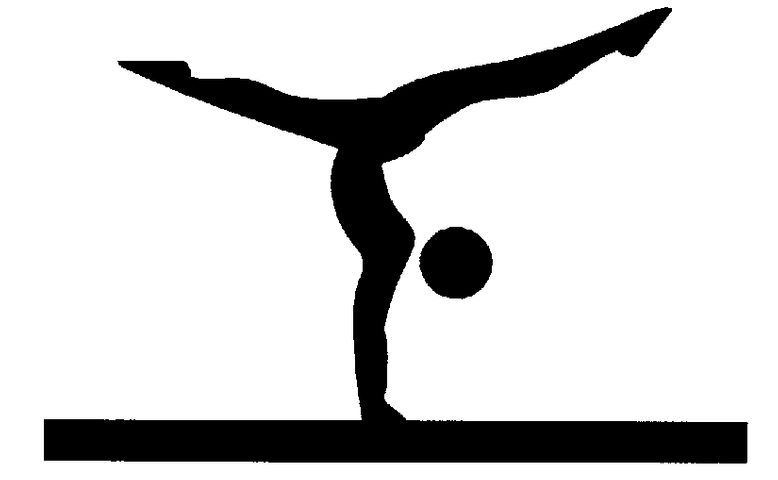 COLUMBIA - Eight-year-old Katie Wren takes a deep breath before she starts running to show off her roundoff back handspring to the other girls in her summer gymnastics camp. Katie was four years old when Shawn Johnson and Nastia Liukin competed in the 2008 Summer Olympics in Beijing.

"I wanted to do gymnastics after I watched them at the Olympics," said Katie. "It was so amazing."

Katie's parents quickly signed her up for introductory lessons at Show-Me Gymnastics and four years later, she is now competing in ten gymnastics meets a year.

Katie is just one of hundreds of students who enrolled in gymnastics lessons after watching the summer Olympics.

"We expect to see a 15 to 20 percent increase in enrollment come fall," said Jonathan Liddle, owner of Authority Gymnastics and Cheer.

The United States gymnastics teams has already won three gold medals in the 2012 Olympics--the "Fab Five" beat out Russia and China for the gold medal in the team competition, Gabby Douglas was the winner of the All-Around competition, and Ali Raisman became the first U.S. woman to win gold in the floor exercise apparatus final in the individual events.

Liddle says the success of the U.S. team should cause even more young boys and girls to sign up for lessons.

"They see those girls win gold, and want to be them. They want to be able to do all the tricks that are shown on the television."

"If need be, we have extra instructors who we can have come in and teach. We can hold extra lessons if we have too many people," said Whitnee Johnson, a gymnast and instructor at Show-Me Gymnastics. "We're not going to be turning any new gymnast away."