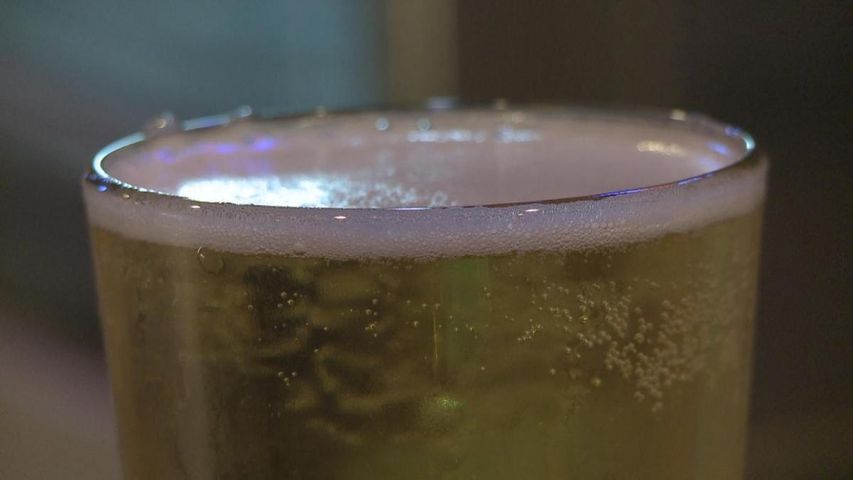 COLUMBIA - Budget cuts to Missouri's Alcohol and Tobacco Control (ATC) have left the state with almost no alcohol enforcement and lost revenue for its public school system, according to multiple sources.

In 2007, Missouri's ATC had a budget of $3.25 million and was responsible for $36.1 of revenue for the state and its education system. This past year, its budget was less than half that, down to just $1.25 million dollars.

There are eight agents, split between alcohol and tobacco enforcement. Former agents for the department, who were let go due to budget cuts, say that isn't enough people to do the job.

"It's impossible," said Victor Zinn, a former special agent with the department. "It would probably take five agents in Kansas City, Missouri alone."

Another former agent, who spent almost 20 years with the department said, "You've got 114 counties in the state of Missouri and you have six agents." That source, who chose to remain anonymous said, "Where are you going to divide them up and send them to start out with?"

Some members of the state legislature are also concerned with the lack of enforcement.

"When I knew the department, they had 60-some agents throughout the state," said Rep. Galen Higdon (R - St. Joseph). "Eventually they were reduced to 30 agents, now there's five agents. There's just basically no enforcement whatsoever."

Higdon is working to pass a bill that would allow the department to use some of the money it generates towards its budget, taking it back to pre-cut levels.

For comparison, Tennessee and Missouri rank 17th and 18th in population among states, but Tennessee's alcohol enforcement has 38 agents and its $6,281,800 budget is almost 5 times larger than Missouri's $1,258,299 in 2013 and Tennessee's agents don't handle tobacco enforcement like Missouri's ATC.

No one with the ATC would speak to KOMU 8 News, even though the department pays spokesman Mike O'Connell $72,250 each year to speak for the Department of Public Safety, which houses the ATC. O'Connell, and the rest of the department, refused to go on camera, but said in a written statement that after budget cuts, the department now relies on local law enforcement to do the work it used to do.

"ATC provides training to and works closely with local law enforcement, which handles criminal enforcement and provides the basis for administrative actions taken by the ATC against liquor licensees," the statement said.

But the former agents who talked with KOMU 8 News, who both now work in local law enforcement, said that arrangement just won't work.

Zinn said, "The problem is most agencies in the state, they're like everyone else. They are strapped for money. They're strapped for manpower and they're just overloaded doing police work of a general nature."

Sergeant Candy Cornman, who oversees the Columbia Police Department's downtown unit, agreed the department is already overloaded without having to inspect bars as well.

"Anytime you add additonal chores to someone and not having the experience that the ATC has with dealing with that, the additional workload has been somewhat of a challenge for my unit," Corman said.

The numbers show Columbia isn't the only city struggling to enforce alcohol laws.

Those numbers don't include individual tickets, which, unlike business tickets, were handled at a county level instead of statewide.

The former agents who spoke to KOMU 8 News, who have almost 25 years of experience combined, said that the average agent would issue roughly 125 tickets a year, with an average individual fine of $200. At that rate, 60 agents would generate roughly $1.5 million toward public education for counties around the state. With eight agents, that number would drop to $200,000.

But the former agents say the department has changed the hours the agents work to keep them from issuing as many fines and violations.

"We had 40 hours a week that we worked," said the anonymous source. "We dictated how it was. Our work week started on Friday. It ended on Thursday, so we were out during peak times."

But now, he says, agents don't work when people are actually out drinking.

"Towards the end there, we did the same hours they do now, which is 8-4:30 p.m., the former agent said. "They just wanted us to push papers, go ahead and generate the revenue [from licenses and taxes], but don't do the enforcement that goes with it."

Both former agents said some violations that can be handled without going out in the field are going overlooked.

Advertising special drink prices is illegal under Missouri law, but just a quick glance over tweets from popular bars in Columbia revealed more than 30 advertising violations worth up to $30,000.That's money that would go to Columbia Public Schools if anyone enforced them.

Most violations are misdemeanors, which carries a maximum fine of $1,000. But the agents say that's not enough to get violators to stop.

The other former agent said, "You really can't exceed the $1,000. But what you can do is enhance with the fact of ‘Ok, you got fined a thousand, but you're getting 30-day suspension with it.'"

Whatever the punishment might be, the former agents who spoke to KOMU 8 News said it will be tough to be effective if no one is there to enforce the law.