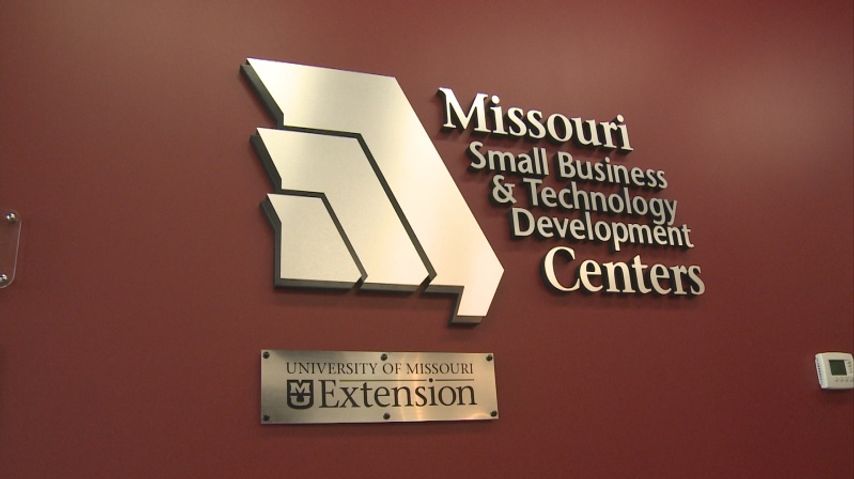 COLUMBIA - A non-profit organization that provides free financial advice to local business owners said it could see a decrease in federal and local funding.

The communication director of The Missouri Small Businesses and Technology Development Centers (MO SBTDC), Mary Paulsell, said if the organization were to receive less funding, it might not be able to serve as many businesses as it does now.

MO SBTDC has 33 centers across the state of Missouri.

"We based our centers on performance, and it's always possible that we would have to decrease funding to a center that doesn't perform so well." Paulsell said.

Paulsell said the organization would make very careful decisions, based on the possible cuts.

Paulsell said the U.S Small Business Administration defined all businesses with fewer than 500 employees as small businesses, so some small businesses were actually quite large. She said they were the ones that create long lasting and sustaining jobs in the community.

Counselors at the MO SBTDC centers were dealing with an increasing number of clients.
The four counselors in Columbia serve a range of 14 counties.

Paulsell said, typically, a counselor had about 60 to 70 active clients at the same time. Some clients worked with the centers for years.

Counselor Collin Bunch transferred to the Columbia branch from University of Central Missouri two months ago. He said he had about 30 to 40 clients. He said more experienced counselors like Virginia Wilson, director in the Columbia downtown office, might have more than a hundred clients.

"I guess there is never enough time, if there are five of Virginia and I, it probably could really make a difference in the area." Bunch said.

Tim and Loretta Ralph were among Bunch's clients. They opened Tim's Automotive in 2010 after years of running a home business. Their shop took off so fast they soon encountered cash flow problems, with new work coming in non-stop while payments from previous customers lagged.

"For automotive businesses, there is not a lot of collateral per se, so it's harder to do just with typical banks." Loretta Ralph said.

But for Bunch, it was a classic high-growth syndrome that he knew well.

"It is a good problem, but it is still a problem." Bunch said.

Bunch said the solution was to look for a line of credit that Loretta Ralph could draw on so that she could pay bills right away.

"I am very appreciative that we have something in place here in Columbia that will help businesses, especially businesses that are growing and working hard to do so, to let us know that there is somebody there to help us continue to grow." Loretta said.

Tim's Automotive now has three employees. With a plan for expansion, The Ralphs hoped to buy a new building in the next 12 to 18 months.

"With the amount of work we have, we hope to have a bigger place with more bays, and hopefully a wash bay." Loretta Ralph said.