New Credit Card Meters to be Installed in June 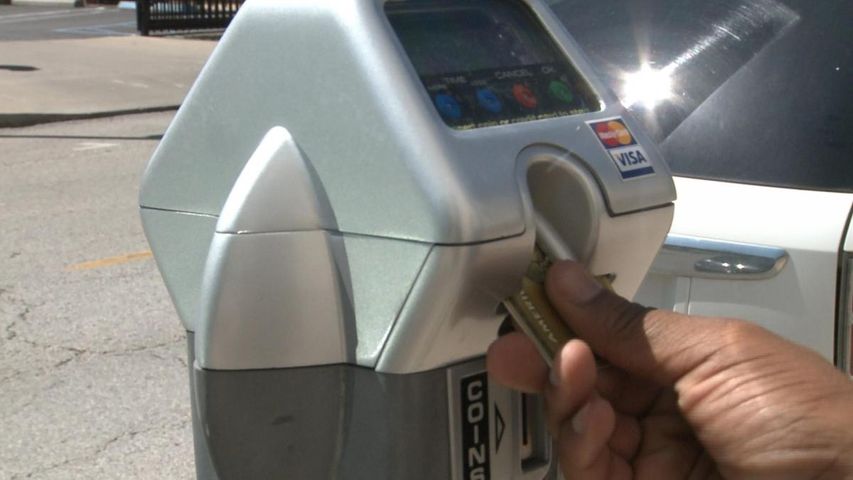 "It's a win-win for everyone involved," parking supervisor Tanner Morrell said. "It will bring in more money for the city and it's more convenient to the customer."

That is more than a 20 percent increase in revenue. And with the new installations, the number of credit card meters downtown will almost quadruple.

"In Santa Monica, the credit card meters are everywhere," Delcau said. "It's been fantastic because you never have to get quarters or carry around change."

The new meters will have the option of paying by credit card, debit card or pay by phone. Drivers can download Parkmobile's Pay by Phone app to repay their parking meters from their smart phone.

"It's an option where they don't have to run outside and pay the meter," Morrell said. "If  they are in a restaurant they can just dial the number or use the app on their phone and extend their time."

The new meters will have a two-hour time limit. The estimated cost to install the new meters is $66,000, and it is expected to take around two years to make back the installation cost.

"I think [Columbia] can benefit greatly from it." Delcau said. "It's great."