Fire Station Would Lower Insurance Rates for Some 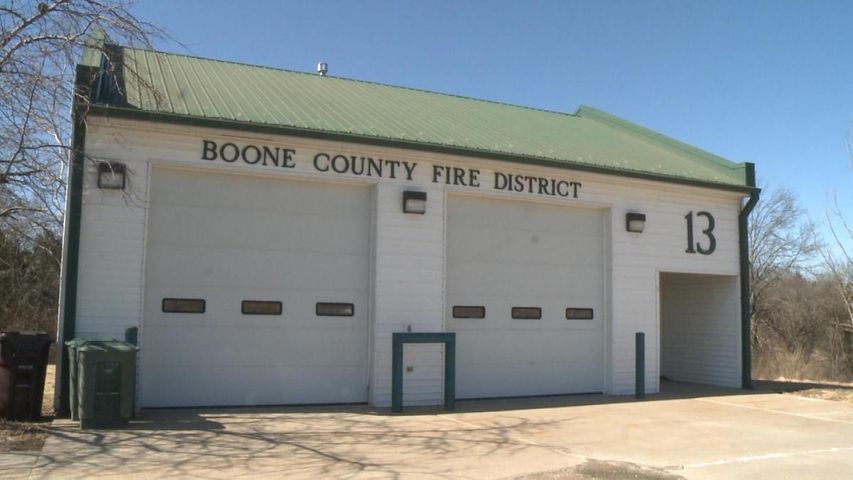 BOONE COUNTY - Jaquelyn Burch and her family were out of town when their house in Lockwood, Missouri burned down. The Burch family moved into a new house and replaced its essential items but couldn't replace everything.

"You're talking your kids' pictures, videos from their birth, all of their toys," Burch said.

Burch said it took 10 minutes for her two-story house to burn down. Now, her new house is more than five miles away from the nearest fire station, which means slower response times, leaving it what insurance companies consider to be virtually unprotected.

However, the Boone County Fire Protection District plans to build a new fire station in that area if voters pass a bond proposal for $14 million dollars.

Burch's house is in an area with an ISO rating of 10 between Route HH and Route B. ISO ratings are an insurance company's way of determining loss risk from fire. Boone County Fire Protection District Battalion Chief Gale Blomenkamp said the department has been getting more calls in that low-coverage area, and the new fire station would serve about 500 people.

Blomenkamp said adding a station to that area will also reduce the area's ISO rating from a 10 to a four or five, which could lower the cost of homeowners insurance for people in that area.

"A 10 is actually the worst rating, and that is something that is essentially unprotected," Lawrence Cranor, policy adjuster at Shelter Insurance said. "Usually a fire station will only be called to those fires after it's too late to do anything other than to keep it from spreading. On that end of the spectrum, we see claim costs that are more than twice as high for fire as we do from the protected areas, which we tend to group as one through four."

If the bond proposal is approved, Boone County residents will see a property tax increase of 25 cents per hundred dollars assessed valuation. The proposal will be on the April 8 ballot and also includes improvements for an existing fire station. KOMU 8 News could not find any active opposition to the proposal.

Columbia residents continue to drop off their recycling at centers as bins overflow
COLUMBIA — It's been almost one month since Columbia residents were told their recycling would no longer be picked up... More >>
17 hours ago Wednesday, August 05 2020 Aug 5, 2020 Wednesday, August 05, 2020 6:36:00 PM CDT August 05, 2020 in News
Share:
Email
Facebook
Twitter