New Group Gets Business Owners Together Over Coffee 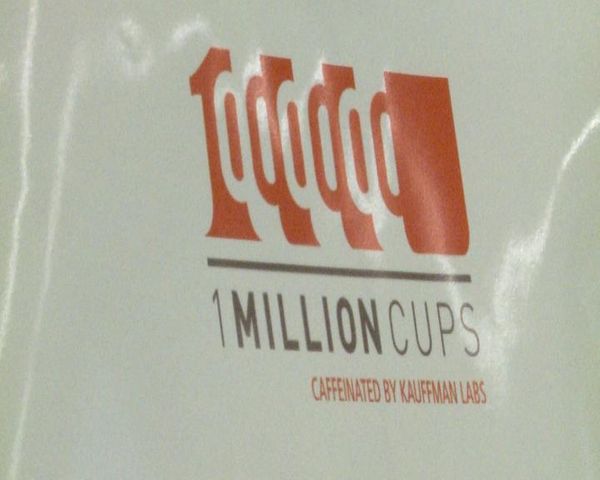 COLUMBIA - A group aimed at bringing business entrepreneurs together over coffee is expanding to Columbia.

One Million Cups held its first Columbia presentation Wednesday. Greg Baka was chosen to present on his gardening business. He said it was an opportunity that he could not pass up.

The Kauffman Foundation, which founded One Million Cups, said expanding to Columbia made sense, not only because of location, but the size of the entrepreneurial community.

The owner of a start-up furniture company, Pack Matthews, had the opportunity to present at One Million Cups in Kansas City last fall. The Sole Seat owner said bringing the group to Columbia could only help the economy.

"It made such a difference for me and my progress and my business. The connections I made," said Matthews.

Matt Fischer also helped get the group to Columbia. He said building a network is good for all entrepreneurs. Letting people know about the resources in Columbia is also important, he said.

Despite the expansion of this group, entrepreneurs in Columbia still face many challenges, Matthews said. He offered a piece of advice for them.

The group said it has served 15,000 cups of coffee on the way to reaching a million. Columbia entrepreneurs hope to add to that total.

One Million Cups meets every Wednesday at the office of Columbia Regional Economic Development Inc.