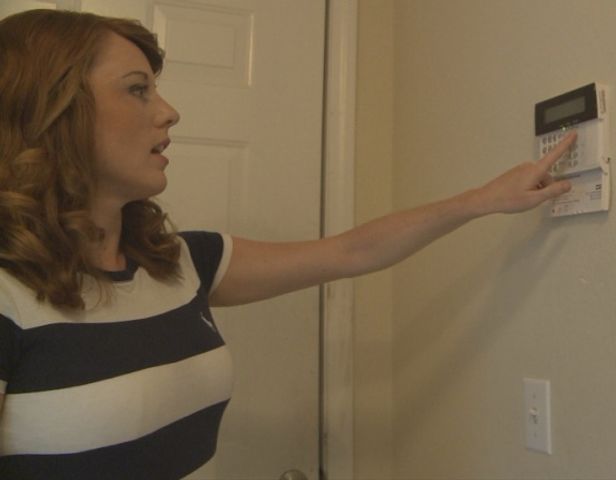 COLUMBIA - Home security systems are in high demand this summer in Mid-Missouri. Some security experts say perceived increase in crime rates have some residents worried about burglaries.

"We've had three customers that their neighbors have been broken into," said Michele Spry of Midway Communications Security, Inc. "That was enough to scare them to get an alarm system.

Boone County Sheriff's Department Detective Thomas O'Sullivan believes having a home security system is important especially during the summer. He said it is rare to see a burglary at a home with an alarm system.

"The big reason you see a spike in burglaries during the summer months is people are going on vacation," he said.

Spry said the summers are always the busiest time of year. She said she has noticed several people have called panicking and asking for a security system installation after their home has been broken into.

Nicole Reed did not wait for a burglary to happen. She has a security system in her home and it gives her peace of mind.

"We know if anyone walks through the door, any door in the house, which is really comforting just knowing that no one can get in without our knowledge," said Reed.

The most basic alarm system can cost up to $300. Spry said more extensive alarms can range up to $500. However, Spry said, even a simple noise to alert the burglar the house is monitored can be enough to prevent a burglary.