The U.S. Postal Service is in Worse Shape Than You Think 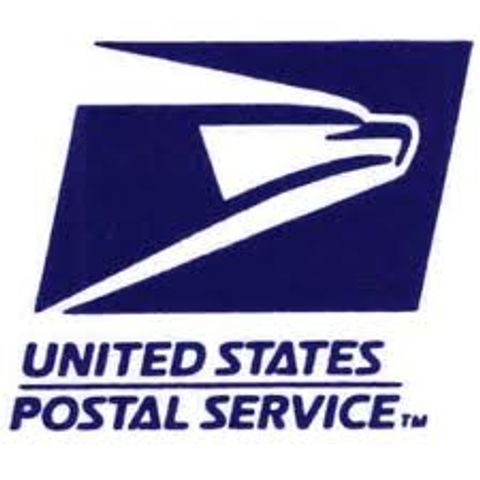 COLUMBIA - As Americans have traded "snail mail" for digital mail the U.S. Postal Service may be in even worse shape than we think.

Almost every category of mail, ranging from personal letters to bill payments, has eroded, as shown by a survey released earlier this month by The Heritage Foundation based on USPS numbers. After steadily rising for decades, first-class mail volume hit its peak in 2001 at 103.7 billion pieces. By 2012, it dramatically decreased to 69 billion, the same level as it was in 1984.

The study is by James Gattuso, senior research fellow for regulatory policy at the Heritage Foundation and a former contributor to Bloomberg Government. "Since 1987, the number of such letters received per household has plummeted 80 percent," Gattuso wrote in the study. "The total volume of such mail has declined by 25 percent since 2010 alone."

In May, the USPS published a news release saying it ended the second quarter of its 2013 fiscal year (Jan. 1 - March 31) with a net loss of $1.9 billion. It went on to explain that if Congress doesn't provide the U.S. Postal Service with a workable business model to suit today's marketplace, the agency may continue to face large quarterly financial losses. The Postal Service needs to save $20 billion annually by 2016.

The expansion of e-commerce and flourishing marketing campaigns has increased the Postal Service Shipping and Package business. Shipping and packaging revenue in the second quarter increased by $267 million, or 9.3 percent, compared to the same period last year.

The Heritage Foundation survey data shows "from 2009 to 2012, the total number of packages delivered by the USPS has grown by over 7 percent. Package delivery, however, still generates only about 20 percent of the USPS's total revenue, and in the overall package delivery business, the Postal Service is a minor player, with about 8 percent of the market, compared to 60 percent for UPS and 30 percent for FedEx."

The Senate Homeland Security and Governmental Affairs Committee is considering a bipartisan proposal to stabilize the agency's finances, which includes changing the calculating methods of retiree health care costs.

House Oversight Committee Chairman Darrell Issa introduced a bill in July that on top of easing healthcare prefund payments would cut Saturday delivery of first class mail and completely eliminate door-to-door delivery. However, many lawmakers and postal worker unions have resisted the changes because it may be inconvenient for customers. Under the bill, door-to-door service for new residential and business addresses would shift to less costly curbside and cluster box delivery.

"Other private shipping companies are able to deliver alcoholic beverages but the postal service is prohibited by law," Thompson said. "So I'm hoping that with the new legislation they will allow us the ability to mail as well to be more competitive."

The Postal Service is currently evaluating whether both the Senate and House bills would enable it to save the $20 billion it needs by 2017.