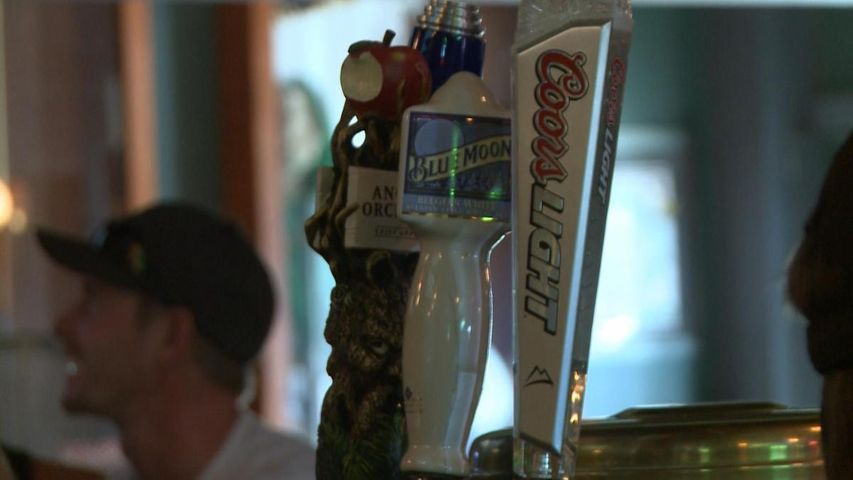 COLUMBIA - A Target 8 investigation shows an increase in minors in possession (MIP) arrests in Columbia last year, with three bars being the location of most of the arrests.

KOMU 8 News looked at Columbia Police's online RAIDS reports, a crime occurence database, and found that The Fieldhouse's address ranked third in the city for the number of MIPs given out last year with 13. 10 Below on Cherry Street ranked second with 17 arrests at that location. And Bengals Bar ranked a clear first with 33.

Over the last three years, Bengals and The Fieldhouse stand out as a clear one and two with 97 for Bengals, nearly double Fieldhouse's number of 52 MIPs. Campus Bar and Grill, formerly known as Big 12, comes in third with 32.

Marshall Janish is the manager for The Fieldhouse and its companion bar Willie's and said underage drinking is something the bar faces every year.

"As a whole, it's a problem. It's always going to be around, especially in a college town."

But Janish said he has issues with The Fieldhouse's arrest numbers.

"I believe we're doing a good job now, and I don't think those numbers reflect what we're actually doing."

Victor Shipley is the general manager of Harpo's downtown and said there's a reason the popular spot has fewer than half of the MIPs of Bengals.

"I mean frankly we just don't allow those people into the building."

Shipley also said it's not tough to keep underage drinkers out.

But Janish believes reputation is the main reason The Fieldhouse and Bengals see so many arrests.

"People just associate specials and they assume a lot of people are going to be there and they think, the minors think they have a better chance to get in."

Shipley sees underage drinking as an issue but doesn't yet have an answer to fix it.

"We think the Columbia Police Department is doing a great job with enforcement, but I think clearly more needs to be done."

Sgt. Candy Cornman is in charge of the downtown unit for the Columbia Police Department that goes into bars at night and says it's going to take an effort more more than one group to cut down on underage drinking.

"I think that respsonsible ownership in conjunction with proactive police, in conjuction with students who realize at 18 or 19 or 20 is not the best age to go out and try to get their drink on," Cornman said.

"Have our door guys crack down and be more observant of everybody's ID. Check several aspects of the said ID and take the photo to their face everything before allowing entrance."