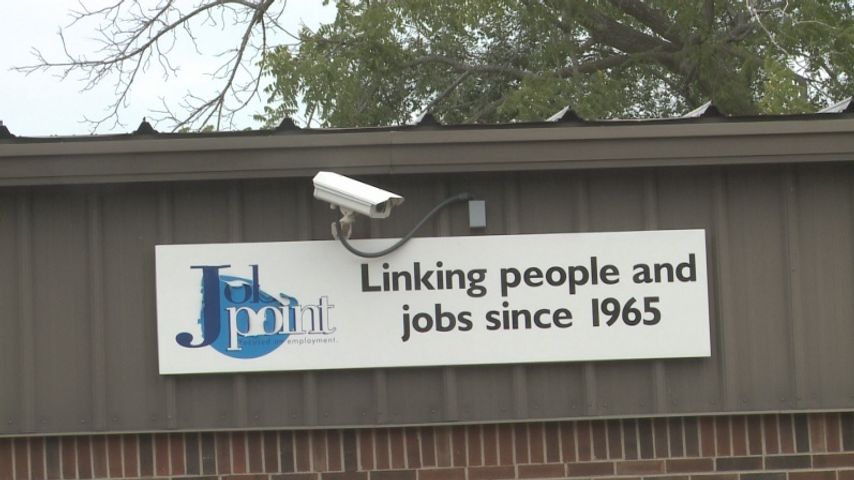 COLUMBIA - An employment center in Columbia didn't get renewal of federal funding for a program that provides job training for young people.

The president of Job Point said the Labor Department did not grant a request for $1.1 million.

Jim Loveless said the money is needed for Columbia Builds Youth (CBY), a program that helps young people from low-income families get education and construction training.

The program gets typically gets federal funding every two years, Loveless said.

"We have been running this program for a decade, it is the first time that our re-application for funding was not honored," he said.

Loveless said he asked the Labor Department to explain why the funding request was denied, but he has not received an answer yet.

City council members approved $75,000 dollars in contingency fund for the program, at a meeting August 5.

Loveless said CBY would be temporarily discontinued, but the center could offer similar programs with about $400,000 dollars.

Apart from the city funding, the center has about $150,000 remaining from previous funding, and an anonymous donor pledged of $125,000. Loveless said he would continue seeking other funding sources.

"I am positive that it will come close to making the difference," Loveless said.

The center will re-apply for federal funding in the spring of 2014, he said, with hopes of reviving CBY.

The program has been geared towards people between the ages of 16-24 who do not have a high school diploma. It provides six to nine months of construction training and helps members to get a General Equivalency Diploma (GED).

High school dropout Sly Williams said he has been with the program two months.

"Just like every kid, I had nothing to do, looking for something to do, trying to make a dollar, getting in trouble," he said.

"And someone told me, you know, it's time for a change, so I thought about it for a minute and I came up here, there is orientation and I stayed with it," Williams said.

Williams said he had always wanted to do construction work and the program was teaching everything he needed to know.

Zac Lopez is another participant looking to get into construction.

"Doing nothing, getting in trouble, drinking, drugs all the time, was very concerned about my future or school," Lopez said.

He said he had a friend who came down to Columbia and joined the program.

"He was doing the same thing as I was in the city, I figured he benefited from the program, so could I," Lopez said.

"You can make a change, just got to be willing to do it," he said.

Details on the program are available on Job Point's website.