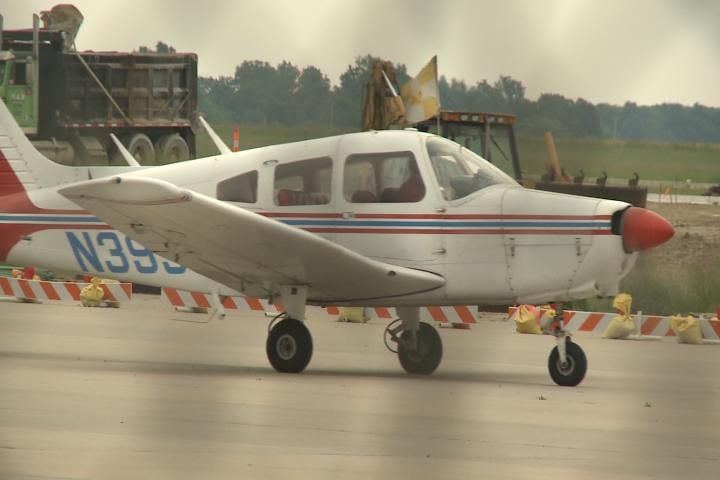 COLUMBIA - The Columbia Regional Airport Advisory Board finalized plans on Wednesday to move forward with submitting an environmental assessment of runway construction. The board will now send the report to the Federal Aviation Administration (FAA).

The city hired RS&H to complete an assessment and look at environmental impacts from a proposed runway construction. The assessment considered air quality, wildlife, farmland, noises, and other factors.

The assessment found little significance for a majority of categories. To expand the runways, the airport would need to acquire 52 more acres of land, currently owned by two different families. That land is considered prime farmland. But the assessment concluded the runway construction impact would not be significant since not enough of the land is actively farmed.

Proposed changes would repair and expand runway pavement, and widen taxiways, which could help eliminate congestion. Both runways would need to be expanded, because the secondary runway is insufficient to accommodate operations, when the main runway is under construction.

That expansion would also mean the realignment of parts of Route H and South Rangeline Road.

Final comments from Wednesday's public hearing will be added to the report when it's sent to the FAA. The FAA will review the assessment and decide whether the board can move forward with requesting funding, which would fund 90 percent of the project.