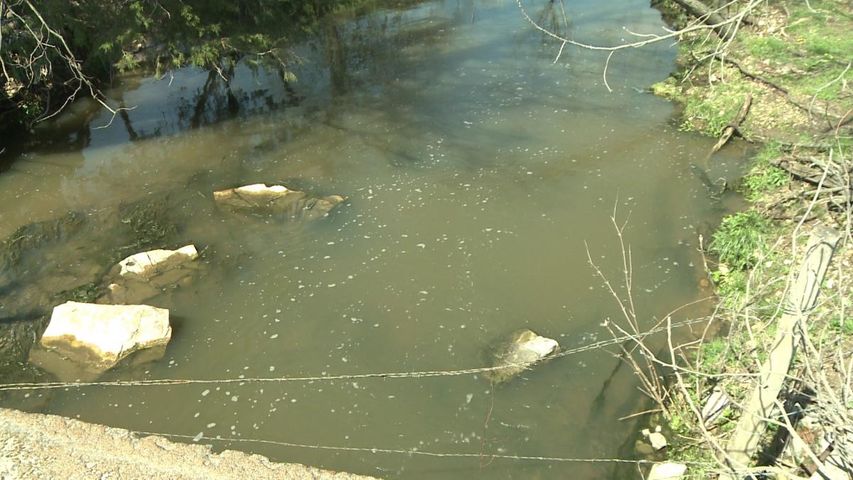 ST. LOUIS - Industrial facilities added over two million pounds of toxic chemicals to Missouri waters in 2010, according to a report from Environment Missouri.

The report states that the Mississippi River is second in the nation terms of toxic contamination.  Only the Ohio River beats its contamination level.

The single largest source of releases in Missouri came from a Tyson Food Inc. processing plant in Pettis County.  It dumped over 410,000 pounds of toxic chemicals into Little Muddy Creek in 2010, according to the report.

Environment Missouri's report measures discharges of cancer-causing chemicals, chemicals that persist in the environment and chemicals with potential to cause reproductive problems like birth defects or reduced fertility. Chemicals the report found include arsenic, mercury and benzene.