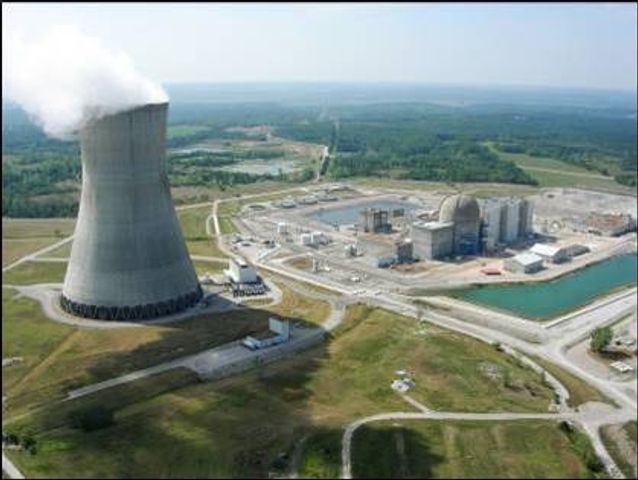 The NRC said it reviewed the reactor and believes it is safe to operate. The Missouri Coalition for the Environment disagrees. It contends the NRC should re-evaluate the plant in regards to its fire risk. Ed Smith, safe energy director for the MCE, said even a small fire in the spent fuel pool at the plant could have catastrophic results.

"Well our concern with the environmental report we're talking about today is that it doesn't fully address the risk of spent nuclear fuel pool fires," Smith said.

Smith told KOMU 8 News without further evaluation, a fire at the plant could result in the same consequences as previous nuclear disasters.

"The concern is about radioactive material entering the human environment," Smith said. "We've seen what's happened in Chernobyl and Fukushima both in health issues and the permanent displacement of tens of thousands of people. That's something we don't want to see happen here."

"It has determined it is safe to store spent fuel in pools at the site and that there would be no risk to the public health or the environment," Uselding said.

Ameren operates the plant and insists the Callaway nuclear plant impacts the environment less than any other alternative energy source for the amount of power needed.

Smith would like the NRC to review the Callaway plant's spent fuel pools' safety before renewing its license to operate for the next 20 years.