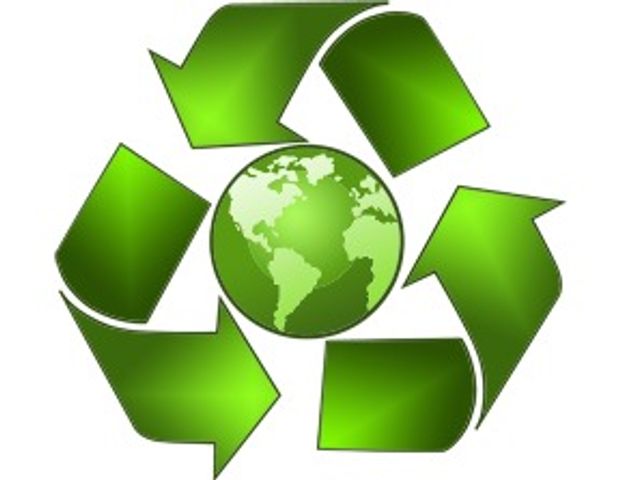 JEFFERSON CITY - An environmental group is heading to court in another attempt to overturn the way Missouri officials have implemented a 2008 ballot initiative about renewable energy.

The initiative requires investor-owned utilities to tap renewable energy sources for at least 5 percent of their electricity by 2014, with that amount gradually rising to 15 percent by 2021.

In 2011, the Legislature blocked part of an administrative rule that would have required the electricity from renewable energy sources to be produced or sold in Missouri. The result is that utilities have been able to purchase credits for renewable energy produced by others.

A lawsuit filed this past week on behalf of the Missouri Coalition for the Environment challenges the legal basis for the Legislature's action.