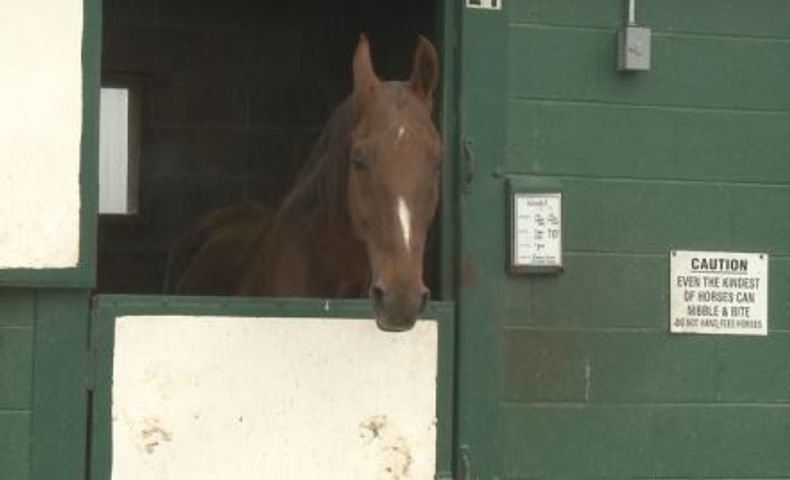 FULTON — Equestrian students at William Woods University have the unique opportunity to learn from a living legend April 28-30.

1960 Olympic silver medalist George H. Morris, who is considered one of the "founding fathers" of hunt seat riding,is hosting a three day clinic at the university. The 22 participants include equestrian students and riders from across mid-Missouri.

"He has a very distinct method of coaching. He has, he wants the best out of them. He expects them to try the hardest they can try to do what he is asking them to do," William Woods equestrian studies professor Michele Smith said.

Morris, 79, also participated in a Q&A style lecture with students and other members of the community on Friday. At the lecture he said he would not be this successful without hard work and dedication, stressing to the young riders the importance of being dedicated to their craft.

William Woods University was the first in the nation to offer a four year equestrian major. The school currently offers its 200 equestrian students several different degrees within the program.

William Woods' equestrian program currently has more than 150 horses, all of which were donated.