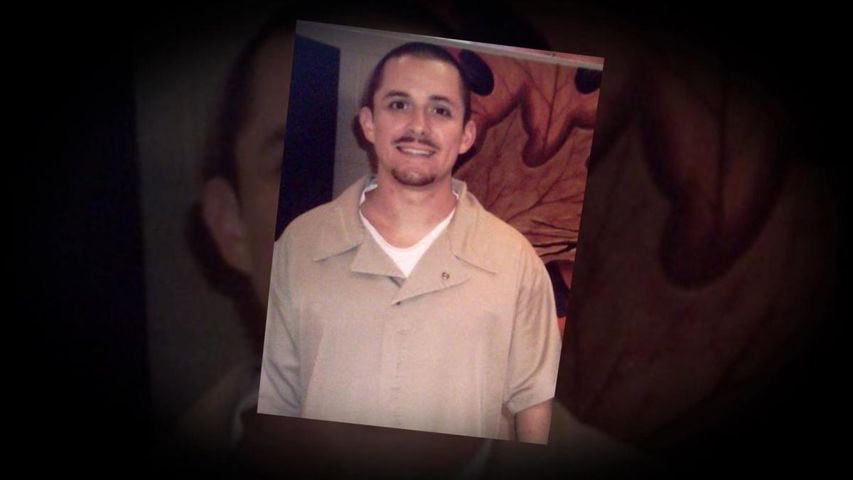 COLUMBIA - In November 2013, Ryan Ferguson was released from prison after nearly a decade behind bars. He was 1 of 2 people serving time for the murder of Columbia Tribune Sports Editor, Kent Heitholt. The other man, Charles Erickson, remains in prison, but he has a new lawyer. Laura O'Sullivan, with the Midwest Innocence Project, took the case not long after Ferguson's release, and she hopes to get Erickson released from prison, as well.

"I lied and said I remembered things I didn't remember," said Erickson on the stand at a hearing in April of 2012. He claimed he had previously given a false confession when he told police he and Ryan Ferguson had killed Heitholt.

Erickson and Tribune janitor Jerry Trump changing their story were two major developments in the case, but their testimony is not what ultimately led to Ferguson's release from prison. The court found the prosecution withheld evidence, and that vacated the conviction. O'Sullivan thinks key information was also withheld from Erickson.

"Those very same things are the things that went wrong with Charles," O'Sullivan said. "Information that should have been turned over that wasn't turned over."

According to O'Sullivan, similar circumstances led to 4 of the 6 overturned convictions in Missouri last year. "Violations where the prosecution or police were required to turn over information and did not, so that's really concerning," she said.

O'Sullivan would not let KOMU 8 News interview Erickson, but she did discuss what comes next. "Reviewing documents, investigation, consulting with experts, and visiting Charles and getting to know him a little bit better, too."

O'Sullivan hopes to have some sort of motion filed within the year. She says she realizes while Ferguson and Erickson served time for the same crime, the cases are different. Ferguson always maintained his innocence. Erickson did not. He pleaded guilty and told police he and Ferguson had committed the murder.

However, O'Sullivan claims false confessions are more common than most people think.

In the 2012 hearing, Erickson told the court he gave a false confession because he was scared.

"I said look man, I don't know," Erickson said. "They started telling me well we're gonna put your head on the chopping block. Which to me basically tells me I'm gonna be executed."

Kent Heitholt's daughter did not wish to comment on recent developments in the case. At this time, Columbia Police Department detectives are reviewing more than 400 police reports connected to the case, but it's still considered cleared.

"We still made 2 arrests, so that clears the case," Sgt. Joe Bernhard said. "Whether the convictions further on down the line- when we clear a case it's because there's an arrest or an exception."

For more information on the Midwest innocence project, click here.