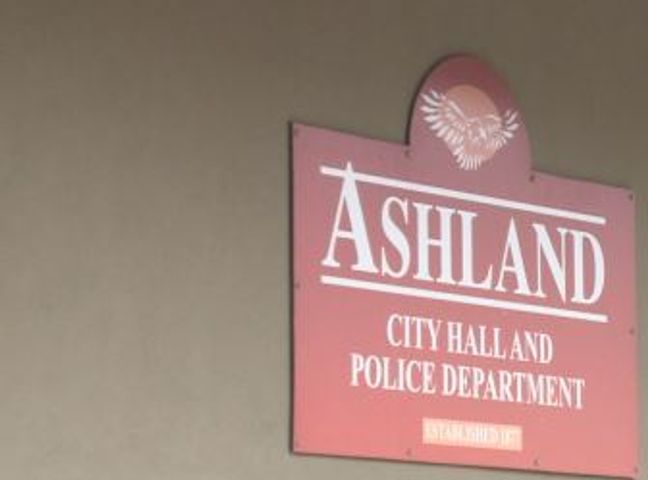 ASHLAND - Police warn residents of a string of car thefts around the residential area. Ashland Police Chief Lyn Woolford said overnight there were ten reported larceny cases of unlocked vehicles, so no damages occurred to the cars. He said cars were rummaged with small amounts of money missing.

The police department posted a Facebook status in the morning asking residents to lock their car doors. Their status was met with a variety of responses, some not agreeing with Ashland police advice.

But Chief Woolford said it is important for residents to cooperate with the police.

"We just feel that crime prevention wise, that is an important tool in our toolbox to help prevent these issues. We have limited staff on duty overnight and so we need the cooperation of the community in crime prevention activities and we would be advantageous if the vehicles were locked in preventing these thefts that occur," he said.

Although residents still feel Ashland is a safe city to live in, they agree with the importance of locking car doors.

"I'm just always in the habit of locking my doors, that's the first thing I do, just like the seatbelt," said Ashland resident Sue Donnelly.

Donnelly said people are very friendly around her neighborhood and she hopes her neighbors lock their car doors.

Resident Braida Batye lives on one of the streets the thieves hit, but she said she hasn't heard anything about the car thefts. But she noticed the police have started to patrol a lot on her street lately and one officer was parked on her street. She still feels safe in area though.

"Ever since I moved here I've seen the police patrol the street. They just drive around and drive back around, that's probably one of the reasons I feel so safe," she said.

"I still feel safe but I will definitely make sure my cars are locked," Batye said.

Chief Woolford said they have a video recording of thefts that occurred a couple of weeks ago. He describes the footage as a fairly tall man walking up driveways and entering and taking possessions from unlocked cars. He said the police are still looking for leads.

"It's an easier opportunity if the vehicle is unlocked, so we ask everybody to lock their vehicle at night," he said.