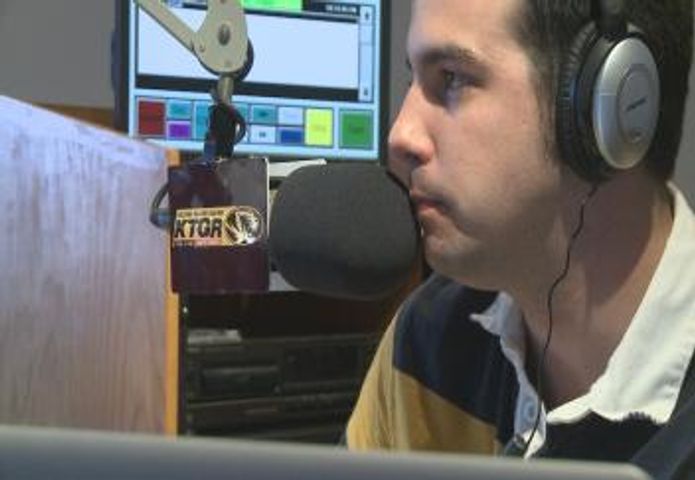 "A group of young men, like a typical university like Mizzou can deal with something like this and not turn it into something negative. It speaks hugely for them," one listener called in and said.

Show host Will Palaszczuk offered perspective into the situation Michael Sam found himself in when he came out to his teammates in August.

"It wasn't all positive when he was not around, but the thing Michael Sam had was the support of his teammates," Palaszczuk said during the show.

About half a dozen listeners called in to share their thoughts.

"Is he going to be better than the man opposite him on the football field, that's all that matters to me," said one caller.

"It is not a choice. He is who he who and I hope people accept that," another caller said.

Sam announced he was gay Sunday night and hopes to become the first openly gay NFL player after this year's draft.