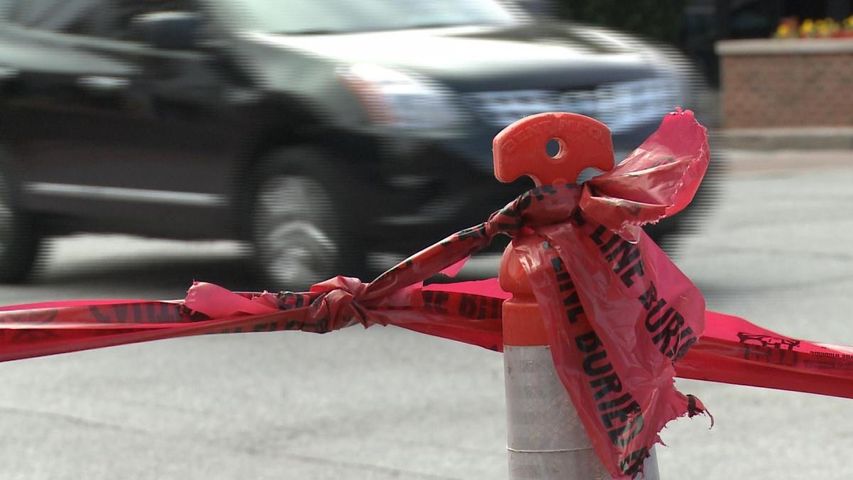 COLUMBIA - A city ordinance prohibits construction noise at night, yet jackhammers and saws have been keeping downtown Columbia neighbors awake.

To minimize disruption, Columbia Water and Light applied for a permit through Columbia Public Works. The permit gives the department permission to do work after hours for up to three days. Water and Light has broken up the line into smaller sections, some of which have only taken one day to complete.

"We applied for an after hours permit to do the work because this requires a lot of disruption to the businesses," Kacprowicz said. "If we were working in the sidewalk area that would mean that that business would have to be probably closed for several days, as well as the sidewalk would be closed and traffic would be hampered as well as the parking spaces."

David Hagenhoff, Community Development Department Engineering Technician, said the process for approving a permit request from a city department is no different from any other business.

[Editor's Note: This story has been updated to correct the timing cited in the construction noise ordinance.]