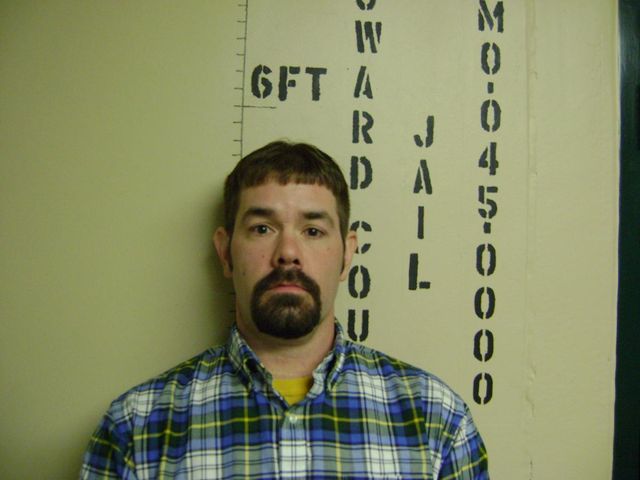 HOWARD COUNTY - Charges have been filed against Zack Jefferson, 34, of Excello Mo. in the murder of Jon Spurling.

Jefferson is charged with first-degree murder and armed criminal action. He is being held in the Howard County Jail without bond according to Howard County Sheriff Mike Neal.

Spurling's parents found him dead in his home back in 2011. They went to check on him after receiving a phone call about Spurling not showing up to work.

Investigators said they found Spurling with two gunshot wounds. He was shot once in the head and once in the torso.