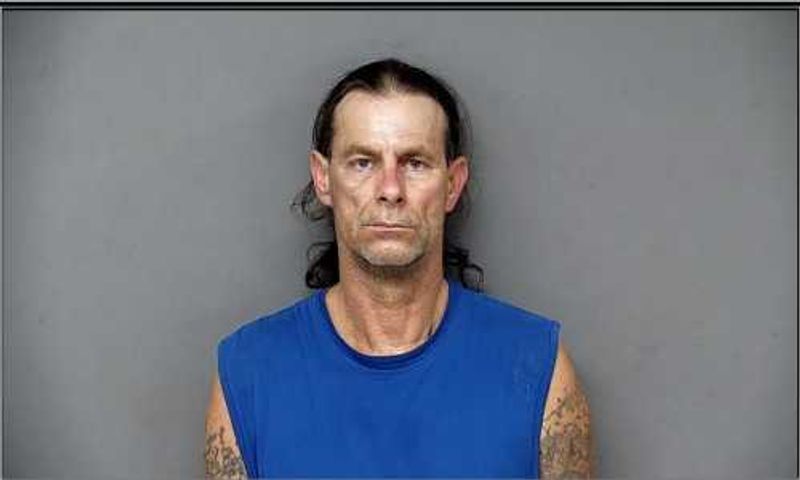 JEFFERSON CITY - Court documents said a man charged with abandoning a corpse admitted to killing the person whose body was found in Cole County.

Prosecutors charged Sandy Gallaspie, 59, with abandoning a corpse on Monday. Deputies arrested Gallaspie over the weekend after identifying him as a person of interest in the case, after which he reportedly admitted to killing Jon Williams and burying the body.

According to the probable cause statement, an inmate at the Cole County jail told law enforcement about the body of Jon Williams, including its location and that Williams may have been shot before he was buried.

Deputies searched the property of a home in the 2700 block of Bess Hill Road on June 27. With the help of the inmate, who deputies brought to the scene, searchers found a human leg bone. That led to a "nearly complete human skeleton" buried about 30 inches underground.

In another interview, the inmate told investigators he helped Gallaspie bury the body, and that Gallaspie had said he shot Williams after dragging him from a car driven by Suzanne Ponder, Gallaspie's ex-wife. After the shooting, the inmate said he, Gallaspie and Ponder discussed how and where to dispose of the body.

Ponder has also been charged with abandoning a corpse.