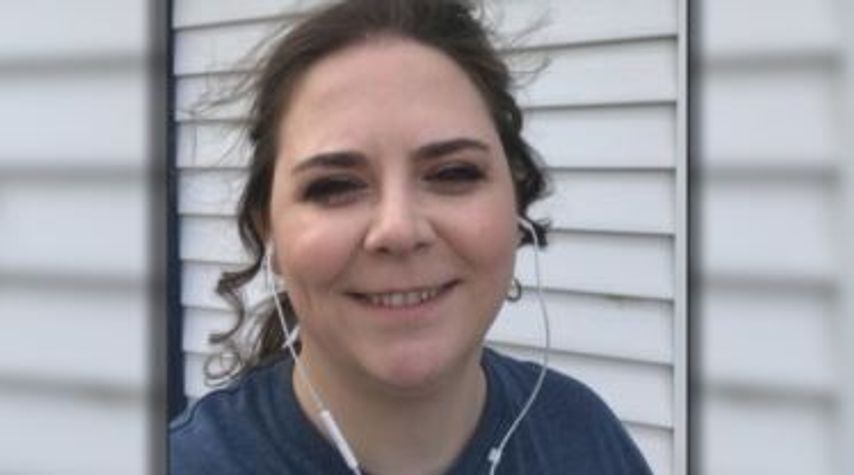 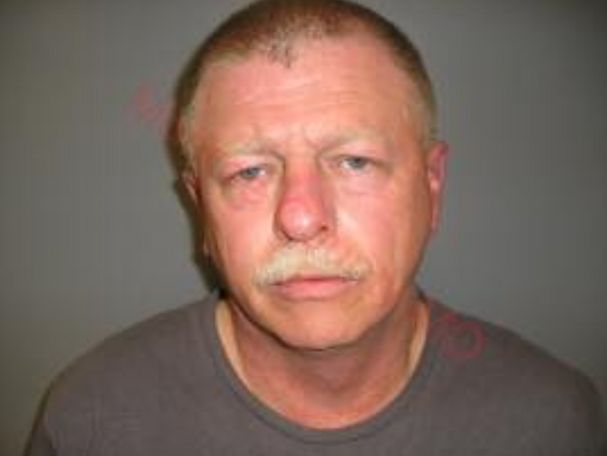 MONROE COUNTY - A married man who was about to illegally marry a second woman is now charged with killing his fiance.

Watson's brother, Tim Watson, said he and his family didn't know Addie well, but saw him on a few occasions.

"I'd only met him three times in the seven years they were together. It was just short conversations like, 'Hi. Bye.' He'd never look you in the eye, he was very evasive," Tim said.

Molly Watson's body was found outside her car at around 10 p.m. Friday. A probable cause statement says she sustained injuries consistent with blunt force trauma.

"The roadway she was found in was a rural, gravel road near the intersection of Route M and Highway 151 in the Middle Grove area," Sergeant Eric Brown of Highway Patrol B said.

"I got a call from my dad, 3 o'clock on Saturday morning that my sister had passed away and that they were investigating it," Tim said.

The person who found Molly said they had seen a man in a sedan acting suspicious near her car, the statement said.

"Based upon the evidence at the scene and the further leads they developed in the investigation, they were able to identify Mr. Addie as a person known by the victim. Later developed information led to probable cause that he was involved in the murder of the victim. They placed him under arrest at his residence early Saturday morning," Brown said.

"She wouldn't hurt a fly. She was my best friend, and you know, this monster just took her from us," Tim said.

Investigators checked Molly's social media page and discovered she was about to be married to Addie. They went to his home, where they found out his wife knew nothing of his relationship with Molly, which had been going on for about 7 years, according to the statement.

Investigators said, when confronted about the affair, Addie said, "I got myself involved in something I shouldn't have."

Deputies searched Addie's car and determined the tire tread matched tracks found at the crime scene and noted the car was similar in the style, size, and model year described by the person who found Molly's body.

"The highway patrol and the sheriff's department are doing an excellent job on this case. The family's really pleased about it. We just want to see justice for her. I just want to see the guy convicted," Tim said.

The statement said Addie claimed to have not seen Watson since Tuesday evening. He said he went to visit his friend in Cairo Friday night, but his friend wasn't home. Addie's current wife confirmed she remembered Addie leaving the house at around 7 p.m. The clothes she said he was wearing were not found, according to the statement.

Brown said Addie is charged with first-degree murder and will be arraigned during "the first part of this week."

"Nothing anybody can do to bring my sister back, but you know, the question we all have is, 'Why? Why it had to happen?' He could've walked away from the relationship at any point in seven years and he chose to do what he did," Tim said.

He also said an autopsy will be conducted on Monday morning.

Addie's is currently being held at the Monroe County Jail. His bond is set at $500,000, cash only.