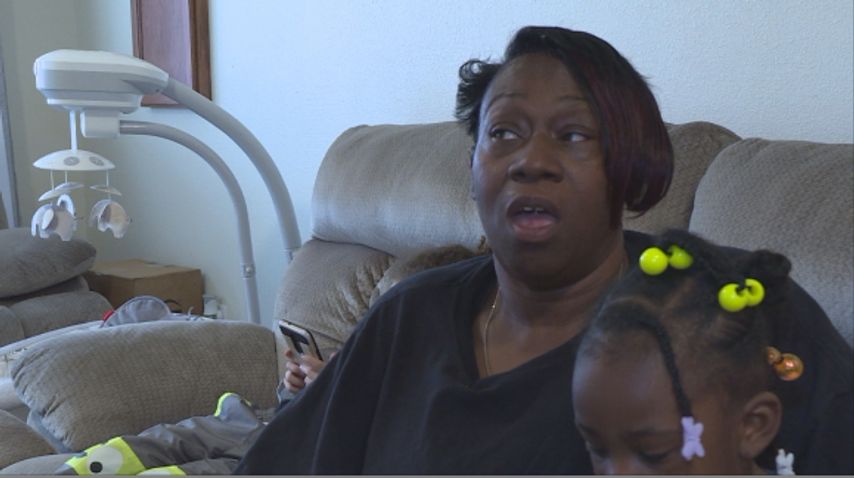 JEFFERSON CITY - Just two days after a Jefferson City school bus driver left a preschooler on her bus, she spoke to us about what happened.

Marcia Triplett has worked for First Student for four-and-a-half years and says she personally knows the girl left on the bus.

Triplett says on Wednesday she had her original bus, Bus 27, at the beginning of the day to drop the kids off.

During the day, she was called back into the office, and then given a different bus to take around.

Around noon, she got word the girl was not seen at school.

Triplett said, "The teacher is saying her mom says she is not home. Where is she? They asked other buses that were there or maybe she got on the wrong bus. It wasn't that and then I said well she's here because I brought her this morning."

Triplett decided to go back to First Student and check her original bus. She asked her monitor to check the bus, and the girl was found sitting in the seat at the back of the bus.

"When the monitor got her off that bus, it broke my heart. I wasn't thinking about my job. I could care less." she said.

After finding the girl, she said she reported the incident to her boss and took responsibility for the situation.

She said she also decided to apologize to the child's mother.

"I talked to her and I explained it to her and I expressed my sympathy to her because I wouldn't want anybody to deal with that," Triplett said, "That was the longest 30 minutes of her life not knowing where your kid is at."

After apologizing, she knew she would no longer be working for First Student. Jefferson City Public Schools also said in a statement:

"JCPS is conducting a full investigation into the incident to determine what immediate changes may be necessary, and the employees involved in this incident will no longer perform duties for JCPS."

Triplett said she isn't worried about losing her job with First Student, but she will definitely miss driving her kids everyday.