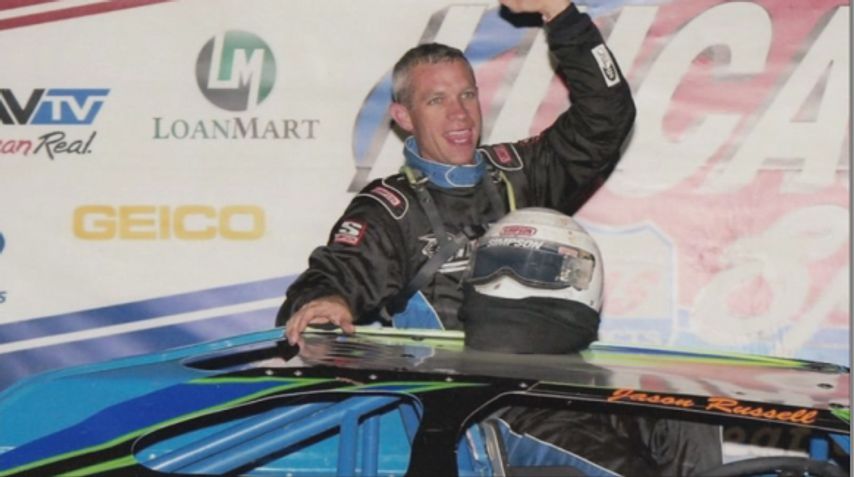 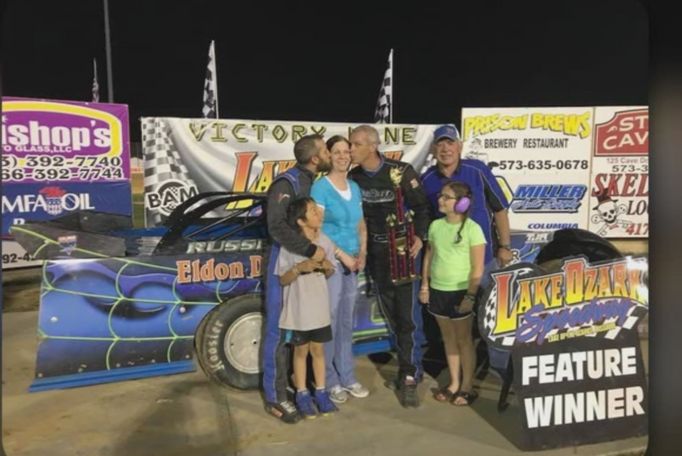 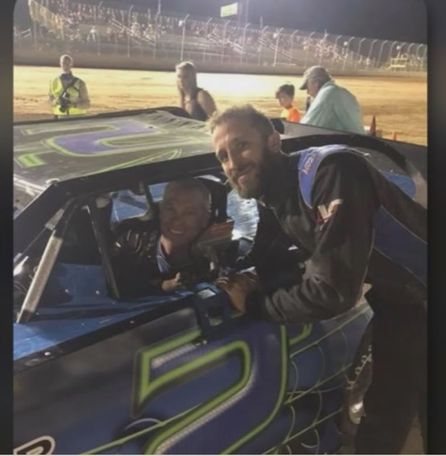 The 39-year-old died after two boats collided on the main channel of the Lake of the Ozarks on June 29.  The Missouri State Highway Patrol said divers found his body in 80 feet of water on June 30.

Charles Russell, Jason's father, said Jason grew up on a farm in Russellville and helped with the hay and cattle, but always wanted more.

"Basketball, baseball, racing, he had all of it," he said.

Susan Russell, Jason's mother, said there wasn't anything that he wasn't good at. She said he was the vice president of his senior class and an honor student.

The Russells said racing was Jason's biggest passion. They said he started racing cars when he was 17.

In his career he had over 200 feature wins in street stock, sportsman, modified, and late models. He was a multiple time champion at Lake Ozark Speedway, Lucas Oil Speedway and Callaway Raceway.

Justin Russell said his older brother was a hero to him.

"I watched him succeed in racing and fortunately enough he led by example," he said.

Their dad said Justin and Jason raced against each other as they were in the same racing class.

The night the boat crash happened, Justin was racing. He said he found out about the boating incident that same day shortly after winning the race.

"That night I'll never forget, that was the best race I've driven in my life," Justin Russell said. "When I got out of the car, I looked straight at dad and told him that I pulled some Jason Russell's stuff, and he smiled and said I did a good job."

Justin said his emotions went from high to low in a moment.

"Jason guided me that night, and we ended up winning," he said.

Jason's family said he had a stepdaughter, but he was not just a father to her, he was a father to everybody's kids.

"He would bring the children birthday gifts without even knowing them," Justin Russell said.

He said Jason was one of a kind.

"You'll never find another man who is as genuine and gift-hearted as he is," Justin Russell said.

Five other people were injured in the boating crash. The driver of the other boat, Kelly Wise from Iowa, faces a boating while intoxicated charge.

One arrested after fatal Lake of the Ozarks boat crash