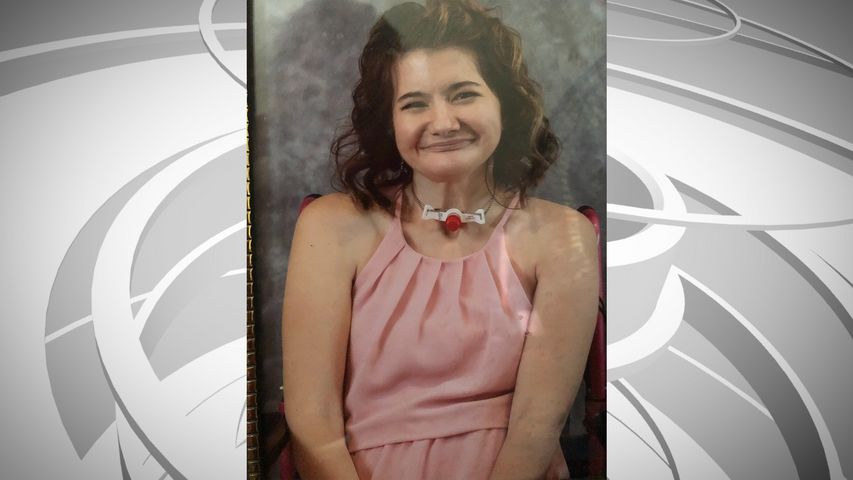 KEYTESVILLE- A mid-Missouri father filed a wrongful death lawsuit Wednesday against the man accused of causing his disabled daughter's death.

The lawsuit stems from an incident in late May when James Pleasant, 45, drove past a flood barricade on Route M in Chariton County with 32-year-old Alicia Meyer in the car, according to Missouri State Highway Patrol.

Meyer was a paraplegic and Pleasant's fiance.

Troopers said when flood water began to sink the car, Pleasant escaped through the trunk and left Meyer behind. Officials later found Meyer's body 50-70 yards from the roadway, according to court documents.

Pleasant was arrested and charged with involuntary manslaughter at the time.

The wrongful death lawsuit filed by Alicia's father, Michael Meyer, is separate from the other charges Pleasant, who is currently in Chariton County Jail, is facing.