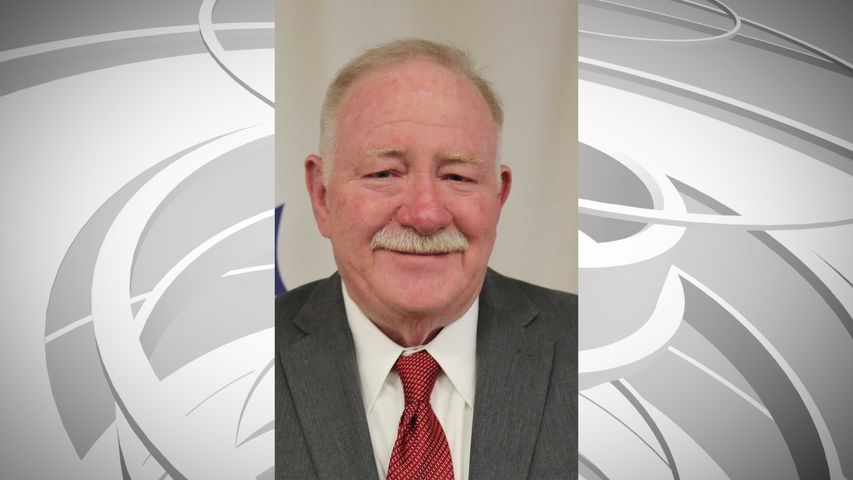 COLE COUNTY - A suspect is in custody nearly 30 years after the death of a Russellville teenager, according to a press release from the Cole County Prosecuting Attorney's office.

In late April 1991, 15-year-old Greg Jones went missing. A neighbor discovered his body in a drainage ditch outside Russellville in early June of the same year.

In an AP story from 1991, John Hemeyer, the Cole County sheriff at the time, said the body's conditions made it harder to perform an autopsy. Investigators did however rule out robbery and suicide.

Hemeyer told KOMU on Friday it's the only case that still haunts him from his 30-year career in law enforcement.

"It's just a terrible thing that you think about every day when you wake up in the morning, and I have for 30 years," Hemeyer said.
Hemeyer said he was friends with Jones' father which made it more personal and hit close to home.
"Every time someone gets hurt, there's someone out there that needs to be held accountable for it," he said.
Agents from the FBI and other federal agencies were included in the investigation since the 90s, but no suspect could ever be found.

"I always hoped someone would pick it up and apply the new technologies and look at it with fresh eyes. Cold cases are hard. The percentage of unsolved homicides is greater than what people think. This is the one thing that's bothered me since 1991."

While Hemeyer began the investigation, he said it was current Cole County Sheriff John Wheeler and his team that made the break in the case.

"This is Sheriff Wheeler and his team's effort that brought this to fruition and I'm just glad that what we did at the time stood the test of time and they were able to use what we'd done," he said.
Harold and Jeanne Salmons were foster parents to Jones for a while.

“It really meant a lot to us that that happened,” Harold Salmons said. “We kept contact with the family and so, at that time, because, you know, we were that close to him—having him for a child.”

Tracy Scheperle says she went to school with Jones. She said people in town still talk about the case.

“I know it will for his family. That will be the best part.”

Due to the age of the suspect at the time of the offense, whether to release the suspect's name and information is pending review by the Cole County Juvenile Office.