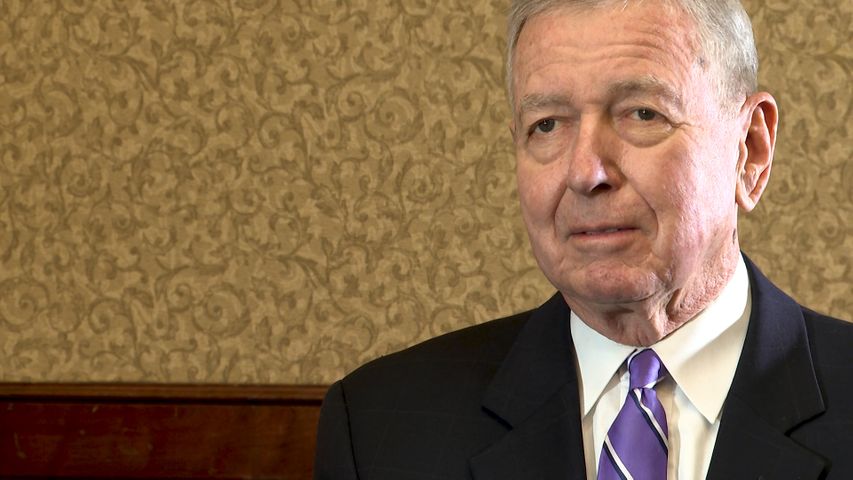 KOMU 8 spoke with the former Attorney General at a Cole County fundraising dinner for Republican candidates across Missouri.

The four lawyers who worked on the Roger Stone's prosecution resigned after their recommendation was reduced.

Ashcroft said the lawyers who worked on the Stone case were too wrapped up in the case to make a recommendation.

KOMU 8 asked the former Attorney General about the over 2,000 former Department of Justice officials who signed an open letter calling for the Attorney General's resignation after the recommendation sentence for Roger Stone was reduced.

Ashcroft said he didn't see the open letter, but doesn't think Barr should resign or that Barr has made the department partisan.

"I think it's clear Barr will do what he thinks is right, he said.  "When I called on Bill Barr to assist the department when I was attorney general he always did so in a very non-partisan way. He's made it clear he won't be bullied by anyone."

Ashcroft said the president's tweets can make the Attorney General's job difficult, but it doesn't necessarily mean the White House is interfering with the department.

"The mere fact that streets are wet when it rains doesn't mean wet streets cause rain," he said.

Ashcroft would not say if he'd advise the president to stop tweeting about active investigations.