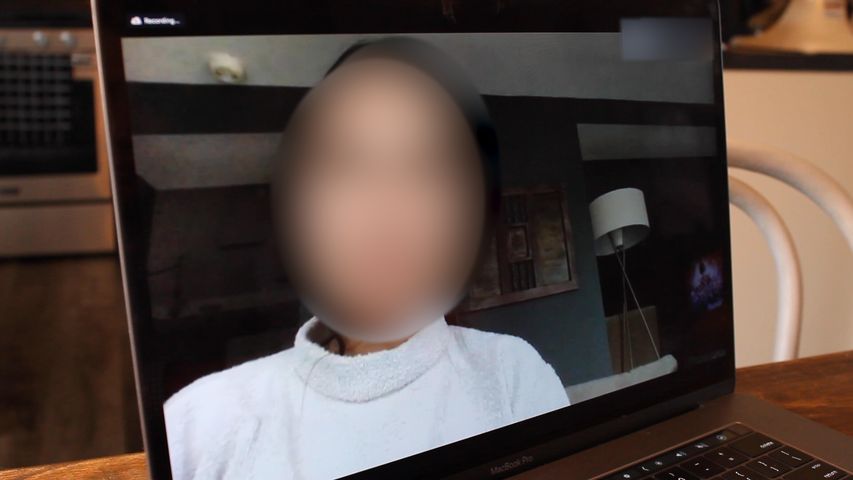 COLE COUNTY - The first positive case of COVID-19 in Cole County has been confirmed as an MU student who was studying abroad in Europe.

In an exclusive interview with KOMU 8, the 20-year-old MU junior said she has since been quarantined in her parent's basement. The rest of her family is self-quarantined in other parts of the house.

She said at first she thought she may be experiencing fatigue from traveling home from her study abroad program, which was taken through a third-party provider, not through MU. She has not been on campus since returning to the U.S. this weekend.

She said she realized when she got home that she was actually getting sick.

"It felt, you know, just like a normal cold," she said. "If I felt this way at school, you know, I would probably still go to class. But with everything going on, you know, I didn't."

The Cole County Health Department said Tuesday that the case is travel-related. The patient and her mother told KOMU 8 the only contact the 20-year-old has had since coming back to the U.S. has been with family.

"I'm just FaceTime and calling all my friends," she said. "My sister drove me home from the airport, and my dad drove me to the hospital to get tested. Other than that, I have not left this house in five days."

She said she received a long list of instructions for how to proceed after being tested, and was given a quarantine notice shortly thereafter.

"It essentially says that if I leave the house without doing the proper steps, you know, the two tests and the 24 hours without symptoms, then I can go to jail," she said.

She also urged others her age to take COVID-19 seriously to protect more vulnerable people in the community.

"We aren't the ones that are going to die from it, but, you know, it's serious," she said. "People do die, and you could spread this and make it last longer than it needs to be and cause more casualties than there needs to be."

She said that after receiving her positive test result, she notified her study abroad roommates. She emphasized that no other MU students were in that group. She said one of her friends, who is from North Dakota, also tested positive.

Editor's note: KOMU 8 agreed not to share the woman's name out of respect for her privacy. We confirmed that her case is related to international travel and she has only been in contact with her family and they are also self quarantined. No one else has had contact with her and we believe her story is important to share.