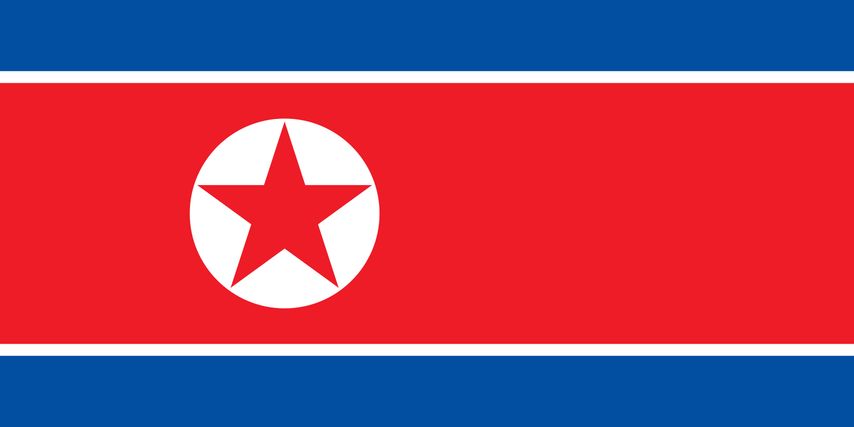 Drury said North Korea's experimentation with and development of nuclear weapons started during the Clinton administration when it created the Agreed Framework.

"It was basically a deal where we would provide them, with some other nations, with certain fuel oil and some money and they were going to build a light water reactor. This is so they wouldn't then weaponize the material," Drury said.

Drury said the United States does not have any ties now with North Korea and doesn't know how effective North Korea's missiles and military are.

"The problem is, if you’re Kim and you actually fire a missile and hit Guam, the U.S. has to respond, and it’s going to respond aggressively. Also, you have to know that you're not going to come out of it either alive or in good shape, so you don't launch the first strike. That would be deadly for yourself," Drury said.

Kim's missile threats came after President Donald Trump said North Korea would be met with "fire and fury" if the country continued to provoke the U.S. Trump then responded by saying those comments may not have been tough enough The escalating rhetoric has lead many observers to discuss nuclear war scenarios.

Drury said the threat of a nuclear showdown is actually a strategic win for Kim.

"When we elevate them as a threat to the United States and we tell them that we will attack them or do these things, we are elevating their importance and that’s very powerful for Kim, so he can go to his countryman and say 'see, I’m standing up to the president, I’m standing up to this imperialist power,'" Drury said.

Kim's image is created solely for his own people to see his superiority and strength as a world leader, Drury said.

"For Kim to be strong he has to keep the people around him happy and strong, he needs to present strength, so his generals are very important to him so he’s going to to funnel money to them, he’s going to let them build up. In fact, he’s going to encourage and order them to build up their military. This makes him look powerful," Drury said.

Drury said he believes Kim's decision to delay any military aggression towards Guam is a smart move politically.

"Kim said my generals have given me the plan, but I’ve decided to wait a little bit. So politically this is wonderful for him because he is now seen as the one showing digression in moderation, so he looks like the diplomat and the United States begins looking like the aggressor," Drury said.

Kim Jong Un was seen as potentially a weak leader when he first took from his father, according to Drury, but his actions spoke louder than words.

"People were unsure if he had a full grasp on power. He was quite young, I think in his early 30’s when he first took power, but then, very quickly, he began consolidating his rule, a lot of it through pretty ruthless purges and killings, including some of his own family members. So he shifted things along different from his father. In that he seems to be more aggressive," Drury said.

Drury does not think the United States is going to end up in conflict considering where things are now and the ideology of North Koreas leader.