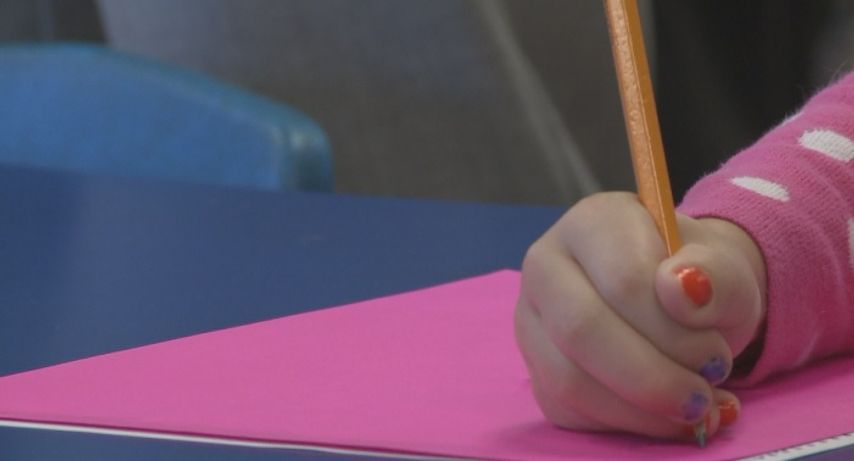 JEFFERSON CITY - A house bill introduced this month seeks to create an act allowing children 4-5 years old to attend pre-schools outside their districts in certain circumstances.

House Bill 2571, sponsored by Rep. Randy Dunn, D-Kansas City, would establish the Missouri Early Childhood Education Act. It would authorize, but not require, school districts to offer half-day or full-day early childhood programs. It would not cost the child to attend these programs.

Dunn said the funding would come from reallocating funds from Department of Elementary and Secondary Education. Currently, the Missouri education "foundation formula" is underfunded by $460 million, according to Don Thalhuber, who wrote the formula. In governor's proposed budget, the formula for public education would be funded at $3.3 billion this year.

Dunn said investing in early childhood education programs is the best short and long term economic investments because it would increase the revenue in the state.

"Studies have shown that, with this kind of investment, there is a decrease in child welfare and students graduate with higher salaries. As a result, tax revenue comes back to our state," Dunn said.

However, Jack Jensen, the director of First Chance for Children, said the bill concerns him because the money that would be funding early childhood education, is coming from a budget that is not fully funded.

"I'm very much in favor of early childhood education funding but the formula needs to be fully funded so that districts can meet the needs," Jensen said.

Dunn said the bill would not create an unfunded mandate.

"As with many programs here at the state, they are subject to appropriation," Dunn said.

The bill is not currently on the House calendar and the next hearing is not scheduled.