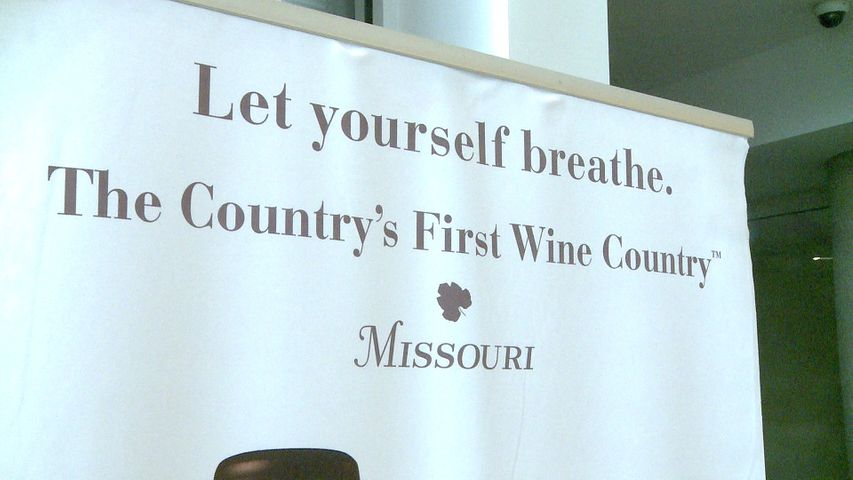 With more than a hundred wineries in the state, Missouri's wine production has been steadily on the rise. Prior to Prohibition, Missouri reliably produced more than two million gallons of wine a year, making it one of the global leaders. After the passage of the Twenty-first Amendment, the state struggled to rise back to its previous levels. Missouri was one of only a handful of states to produce more than a million gallons last year.

Winemakers said Missouri's history with wine is one of the reasons it is now seeing success. The University's College of Agriculture, Food and Natural Resources has worked to bring wine sciences into its research, and the symposium showcased some of the key reasons for successful vineyards in Missouri.

Les Bourgeois in Rocheport is the state's third largest winery.