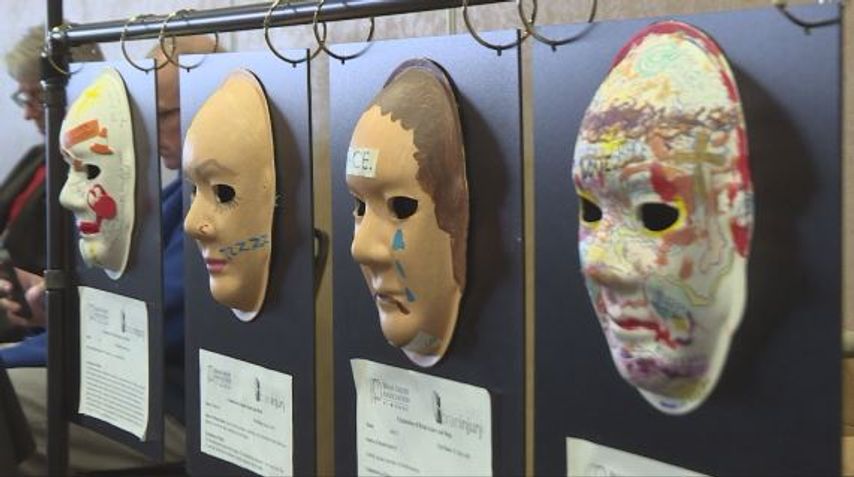 COLUMBIA - With the Philadelphia Eagles and the New England Patriots set off to face each other in Super Bowl 2018 on Sunday, many people are getting excited to talk all things football. However, the Brain Injury Association of Missouri is raising concerns on another key aspect of football and sports in general: concussions.

"A concussion is a brain injury," said Maureen Cunningham, executive director of the Brain Injury Association of Missouri. "That's the first thing that individuals need to realize. It's a mild traumatic brain injury and it is a functional injury to the brain. There may not be damage to the brain tissue in many cases but it's a change in the chemicals."

Today, the organization held its fifth consecutive Sports Concussions Seminar for coaches, team personnel, school nurses, PE teachers and administrators to learn to learn about all things related to concussions and how they can negatively impact young athletes.

The seminar specifically focused concussions in young athletes, something Cunningham is important when compared to the athletes who'll be playing on Super Bowl Sunday Sunday.

Through panels, vendors, exhibitions, case studies, discussions and more, attendees were able to dig deep into the nuanced relationship with sports and how concussions are treated, especially in regards to younger players.

Cunningham added that football isn't the only sport that can be a cause for concerns.

Clint Graham, the activities director for at Hannibal High School, works closely with athletes everyday and attended the seminar.

"I'm in contact with the athletes and the coaches on a daily basis throughout the year," Graham said.

Graham said keeping his students safe and making them prepared for when a concussion does occur is important to him. For him making sure students know they can talk to him if they suspect they have a concussion is the first step.

For Cunningham, Graham's wanting to protect his students is respectable and reflects her own personal feelings.