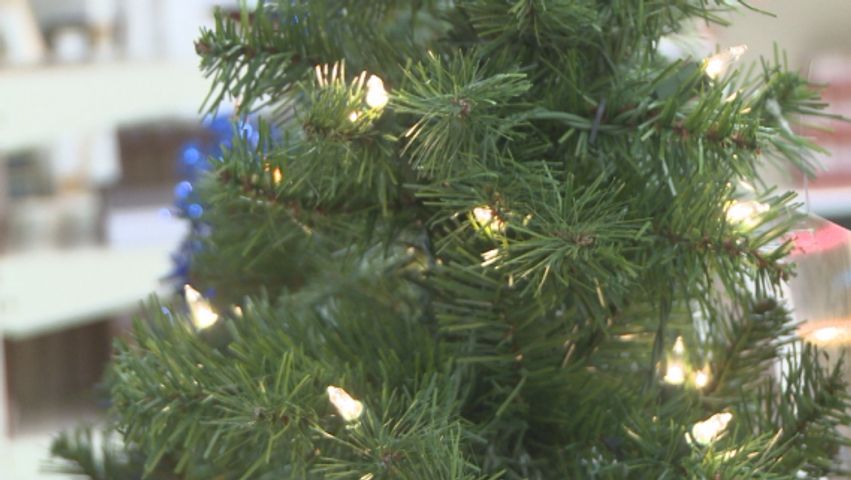 COLUMBIA – The Consumer Product Safety Commission and Boone County Fire Protection District are warning people of the household dangers that come with the holiday season.

The CPSC recommends putting out candles before leaving the room and keeping them on a stable, heat resistant surface.

While Christmas tree fires are not as common, Blomenkamp still recommends taking precautions while putting up and taking down the Christmas tree, as well as keeping an eye on it while it is up.

“They should be checking for frayed wires or broken wires, broken bulbs that have an exposed element, something along those lines,” Blomenkamp said.

He also said watering the Christmas tree every day to help keep it from drying out is important.

The CPSC advises people to keep trees away from heat sources and exit doors.

“When you have a Christmas tree fire, those things go up very quickly and they go up very hot and can be bigger than the tree itself, so people need to make sure their exit ways are open and available to them,” Blomenkamp said.

Blomenkamp said there is also an increase in fires caused by unattended cooking.

As the weather in Missouri starts to get colder, Blomenkamp said now is the time to have the fireplace inspected and cleaned.

Space heaters should be three feet away from combustible materials and should not be left on unattended or throughout the night because “accidents happen,” Blomenkamp said.

Other than fires, the CPSC reported 41 percent of emergency room-treated injuries last year were from falls. Other common injuries were lacerations and back strains.