Experts speak of dangers between social media and child pornography 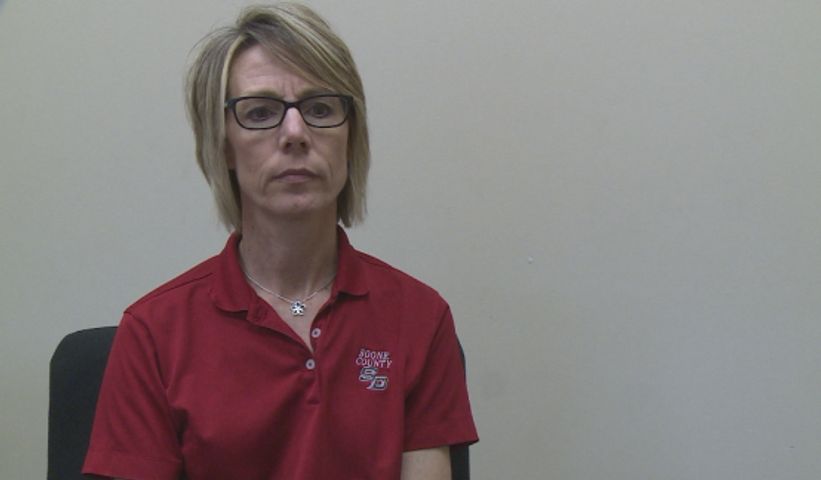 "There's no safe application out there. There's none," Detective Tracy Perkins with the Boone County Cyber Crimes Task Force said. "Any way a person can manipulate an application, they are going to."

According to court documents, Bailey was the moderator of a group called "Taboo Parents" on the messaging app Kik. The court documents said, "moderators and users discussed the sexual abuse of children and encouraged members to post and share with 'no limits.'"

Perkins said apps like Kik and Snapchat, along with apps that can delete a person's message make it harder to keep up with child predators.

"I call it an epidemic," she said. "Everything is changing every day and it is hard for us to keep up with it, but we try our best."

Nanette Ward with the Central Missouri Stop Human Trafficking Coalition said there are no boundaries for predators on social media.

Ward said the modern child predator is no longer someone who sits isolated in their basement.

Ward said parents need to educate their children about the dangers of the Internet, even though it might be a tough conversation to have.