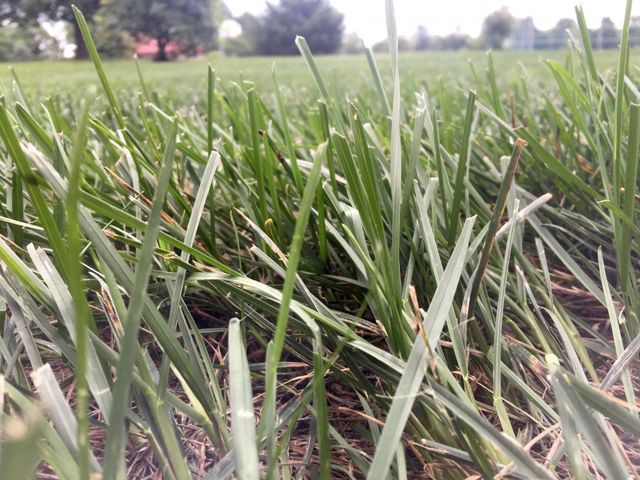 COLUMBIA- Tick season doesn't end with the summer holidays. According to a Columbia veterinarian, Dr. Rebecca Markenson, tick season typically extends into mid-November or whenever there is the first hard freeze.

Markenson said for the past couple of summers, ticks and fleas have been exceptionally bad.

“This is likely due to the warmer days in December, January and beginning of February,” she said.

Columbia resident Patrick Sinwelski said he is used to Missouri's lengthy tick season. Although he usually takes the necessary precautions when it comes to ticks, Sinwelski said he noticed them more than usual this year. He said his dog Kaiomi picked up a few this summer.

“She had two on her, on two separate occasions," Sinwelski said. "Luckily none of them became engorged so I was just able to pick them off right away.”

Sinwelski said one time he found a tick on his dog after a trip to Twin Lakes Recreation Area.

“I noticed the first one on her when we were actually just hanging out at my apartment, but I knew I had taken her to the dog park that weekend, so I feel like she might have brushed into some of the bushes or trees or something,” Sinwelski said.

To minimize the risk of ticks, Markenson had a few tips.

“Keep your dog and cats on monthly flea and tick protection year round, to minimize transmissible diseases from both fleas and ticks," She said. "As for people, wear protective clothing and insect repellent.”

She also recommended performing tick checks on both humans and pets after coming in from outside.