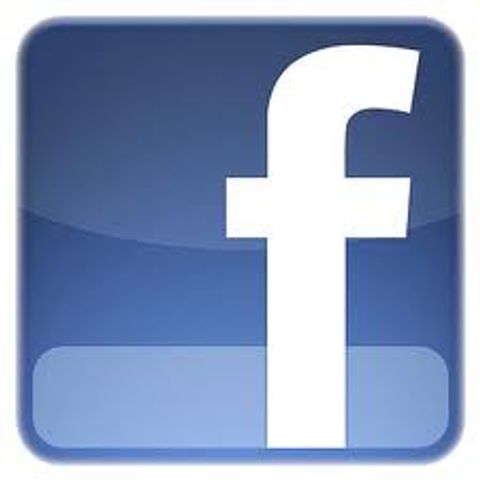 Charley Blackmore, a 1963 Hickman graduate, insists, "They're not dying out."

Blackmore has spent the past 14 years creating Kewpie.net, a site he calls "the Kewpie gathering place, where Kewpies can come together to visit or find out about what's going on."

As a DJ, unofficial historian, and all-around reunion resource, Blackmore has helped with dozens, if not hundreds of high school reunions, more than he can even count.

Just months ago, the New York Times reported attendance and the number of reunions held had dropped in recent years, a trend that doesn't appear to hold true in mid-Missouri. Blackmore insists Facebook and the Internet have helped, not hindered, the annual gatherings.

"The hardest part of putting a reunion together is locating the people that are in your class," said Blackmore. Now, he's using the Internet to do just that-and with great success.

"The attendance was only affected by 5 percent or less that didn't have email, that I actually sent letters to," said Blackmore of his last reunion.

And he insists knowing what people are up to via Facebook doesn't dull the mystery and excitement of a high school reunion.

"I don't think it has anything to do with people not coming to a reunion. I think it encourages or induces people more so to come to see each other, cause you want to say, ‘No, that person doesn't really look like that. They're 67 years old, they can't look like that. I want to see that person.'"

After all, there are some things that just aren't the same online.

"It adds a different flair to the reunion when you might be telling that person goodbye for the last time," said Blackmore.

It's a sentiment echoed by the Hickman class of 1943. Its members went to high school long before the Facebook generation, and every month anywhere from eight to twenty of them still gather at the Columbia Senior Center for an old-fashioned reunion.

O.V. Wheeler and his wife rarely miss the gatherings. Sporting a class ring and a Kewpies button, Wheeler insists the Internet is no substitute for face-to-face meetings.

"One of our classmates from down in southeast Missouri was up, and one of the guys came in, threw his arm around her, and said, ‘Oh it's so good to see ya.'

And she said, ‘Just remember, it's better to be seen than to be viewed.'"

Wheeler then laughed, "We'd been to three funerals that week so we'd done a lot of viewing."

For the class of 1992, though, Facebook has completely changed the way the reunion committee works for the better.

"At one point ten years ago, four of us from Rock Bridge... sat around my dining room table with phone books and just called people's parents trying to find out where they were," said Suzette Waters.

This time around, the group estimates they've found more than 300 classmates on Facebook. They've created an event on the site, they have a reunion group, a page for each class, an e-marketing campaign, and continue to message classmates who haven't registered yet.

Waters said she hasn't heard of anyone who's disinclined to attend because they've kept up with friends via social media.

It's a belief that seems to ring true regardless of generation.