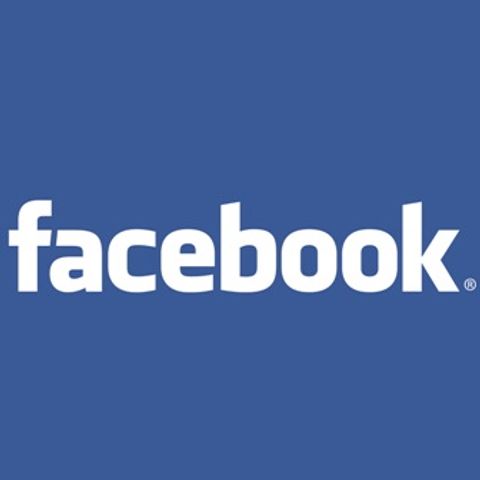 COLUMBIA - Parents of kids using Facebook often have the same worries: how are their kids using the site? Are people really who they say they are? While many parents have access to their kids' usernames and passwords. It is often hard to keep their children out of reach of other users who may want to contact them.

Tuesday, the Menlo Park-based site made public its intent to launch a new, kids-safe version of Facebook. The new Facebook would include special privacy controls, as well as the ability for parents to control how their kids use the site.

13-year old Columbia resident Bo Blomenkamp said he's been using Facebook since before he was technically allowed to, but that he only uses it to post appropriate content.

"I usually just post things about sports, or see what my friends are doing."

His mom, Polly Blomenkamp, has her own account with Facebook, but said she only uses it to keep an eye on her kids. She said she believes it is her job as a parent to monitor her kids online activity.

"Twelve and 13-year old kids aren't expected to be mature enough to use Facebook for a reason. But I don't see what creating a new version is going to do when there's already kids who aren't supposed to be using it that do."

Polly also said she doesn't believe it is spying to get on Bo's account.

While engineers are still working on the kids' version, no date has been site for its release.