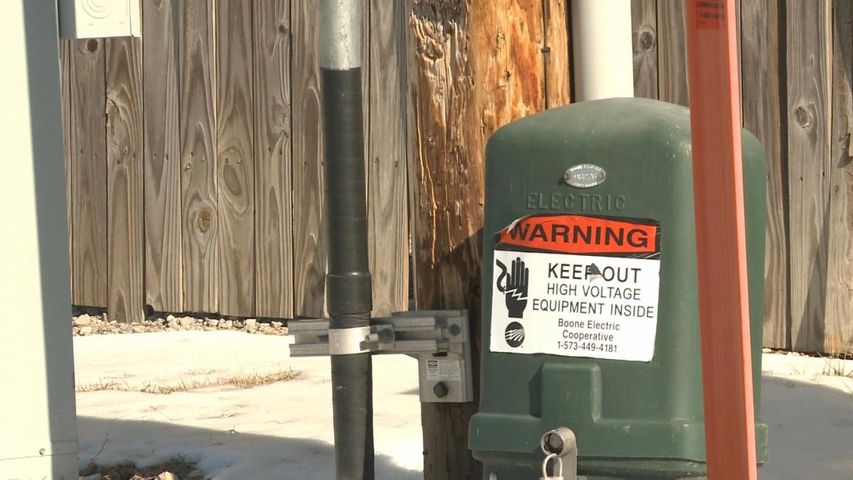 COLUMBIA - Social media has found its way into a City of Columbia survey. The Department of Finance posted links to city Facebook pages Tuesday and more than tripled its daily feedback.

The purpose of the survey is to educate customers as well as help the Department of Finance improve its customer service.

Assistant Director of Finance Lynn Cannon said the city released the Utility Customer Service Customer Survey on Jan. 30, but did not receive many responses.

The Department of Finance then turned to city Facebook pages to increase public awareness of the survey and Cannon said she has seen a difference.

"We have had an increase of 10 today so I mean that sounds small, but the word's just trying to get out there," Cannon said.

Throughout the first 25 days of the survey's release, an average of slightly more than three people took the survey per day. After the Columbia Public Works, among other city Facebook pages, posted a link to the survey Tuesday, the daily average of completed surveys more than tripled.

"A lot of people do focus on the Facebook pages, so we are trying to do Facebook and Twitter to reach more of the public," Cannon said.

She said the social media helps the city reach a different generation.

"With the younger generation, definitely social media is the way to go so it's a matter of making sure that we're reaching those." Cannon said. "We do have a lot of customers that are college students that are in and out and a lot of times they aren't aware of the different programs that are available."

Initially the survey would close March 15, but in an effort to increase the volume of feedback the survey will remain open through April.

Cannon said the Department of Finance plans on releasing four more surveys this year. She said the department will likely distribute it on Facebook more promptly.