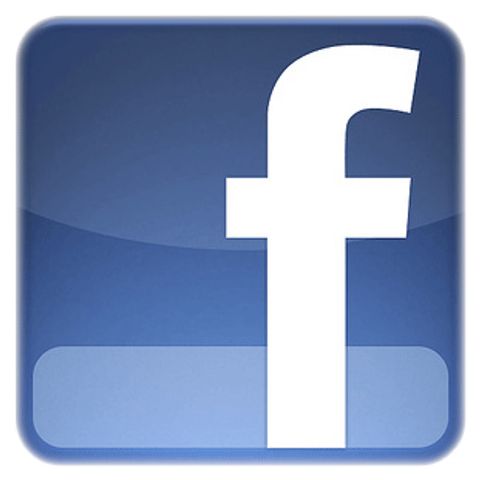 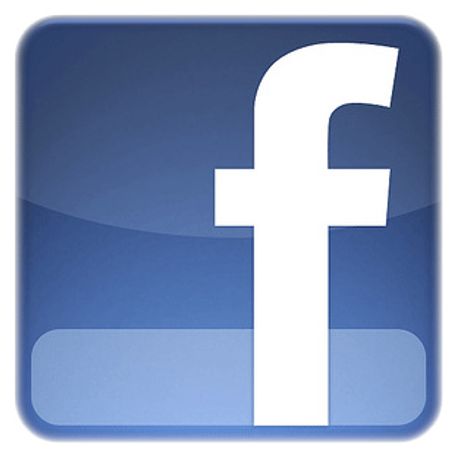 COLUMBIA - A group of Missouri teachers and students goes to court Wednesday to block a law it says is unfriendly to Facebook friendships.  Weeks after Senator Jane Cunningham introduced Senate Bill 54, also known as the 'Facebook Law,' various Missouri groups continue fighting to shut down the bill so they can change it.

"It's vague and even our home school district is still trying to figure out how to it's going to be intrepreted and enforced," Meyer said.

"If that teacher offers the opportunity for online chat through Facebook, say from seven to eight o'clock at night so that that teacher can help a student with math problems, under specific guidelines from this law, that wouldn't be allowed," MSTA spokesperson Todd Fuller said.

The Missouri National Education Association wants to keep the 'Facebook Law,' , but change it to keep schools -- not the state government -- in control of the issue.

The bill is expected to go into effect on Sunday.