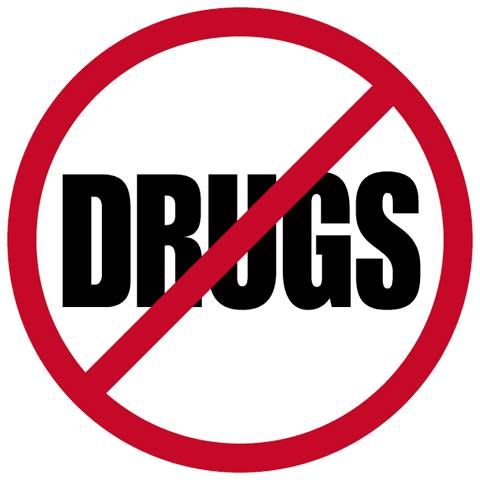 MEXICO - A Facebook page has caused some controversy in Mexico by posting the names of alleged drug dealers in the community.

The page, which is called "Drug Free Mexico Mo.," operates mostly on tips from the community, and then posts the name of the alleged offender and their offense.

KOMU 8 News tried to contact the operator of the page, but so far has not gotten any comment.

The page has more than 400 "likes" on Facebook, but some members of the community don't think the page is a good idea.

Tracie Minor, who used to live in Mexico, said some of those named are her friends whose drug convictions were served out in the past, and should be left alone.

Minor said some of her friends who were named now have families and want to distance themselves from that past, and being named on Facebook is upsetting.