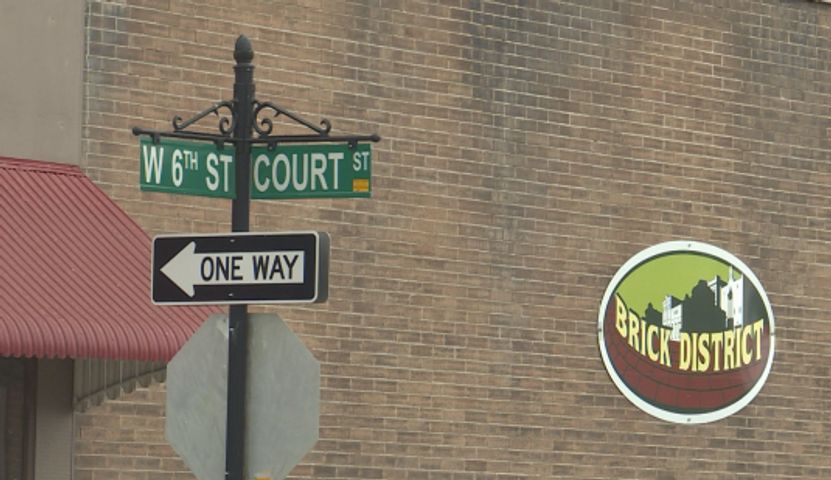 FULTON - A Facebook post about Fulton's brick streets sparked a lively conversation between Fulton residents about the historic Brick District.

Shrijan Amatya, a senior at Westminster who has lived in Fulton for the past four years, said the bricks are essential to the charming character of the Brick District.

"I think it's a unique part of Fulton and me and my friends used to talk about the possibility of having the Brick District all the way to the campus so that it'll be really cool to walk on it."

However, some residents complain the bricks impact their driving experience as well make it difficult for those with wheel chairs or walkers to move on.

Rebecca Morgan works at a business in the Brick District. She said the concerns about the streets are valid.

"They aren't very even and that could be improved upon," she said.

Amatya said he doesn't believe the bricks have to be a problem to anyone, considering the small size of the Brick District.

"I don't think this should be disruptive to anyone's driving experience. I think the bricks might be uncomfortable to drive on but have that aesthetic value that adds to this town.

Amatya said he also likes the bricks because they remind him of his home in Nepal.

"We usually don't see these types of streets in America," he said. "The place where I grew up in Nepal had a historical place that was all laid in bricks and it reminds me of home sometimes as well."

The Brick District could be seeing an upgrade, but not anytime soon. Director of Administration Bill Johnson said the city is applying for a grant to pay for infrastructure upgrades. If the city gets the grant, it will spend 10 months evaluating where upgrades are needed.