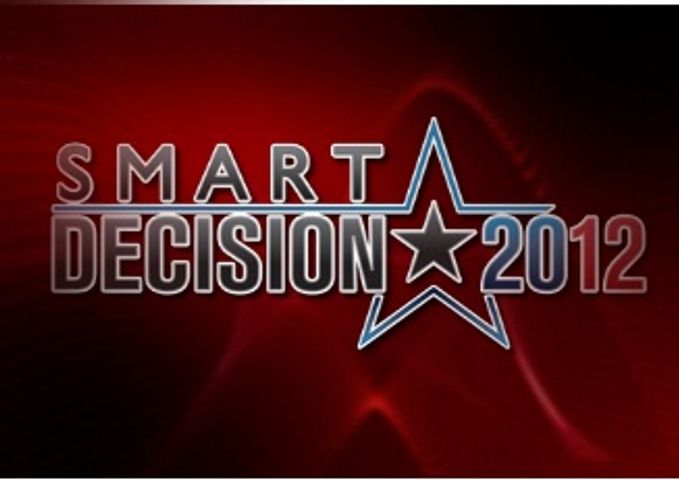 The fast-paced ad entitled "Waste Not" shows the candidate running frame to frame, making campaign promises at each stop.

In the ad, Martin claims, "Unlike my opponent, I don't have gazillons from trial lawyers." In 2012, Koster received at least $139,000 from people claiming to be attorneys, according to reports filed with the Missouri Ethics Commission. This accounts for less than 5 percent of his total contributions of more than $3 million.

KOMU labels this claim "half-true" because Martin leaves out information about his own donors. In the reports filed with the Missouri Ethics Commission, about 1.9 percent of Martin's donations have come from people who identify themselves as attorneys.

Contrary to Martin's claim, the legislature actually controls the attorney general's salary. That being said, the Attorney General's Office raised the starting for new attorneys. New attorneys prior to 2009 were paid $32,000, and Koster raised the salaries to $42,500. KOMU labels this ad "half-true."