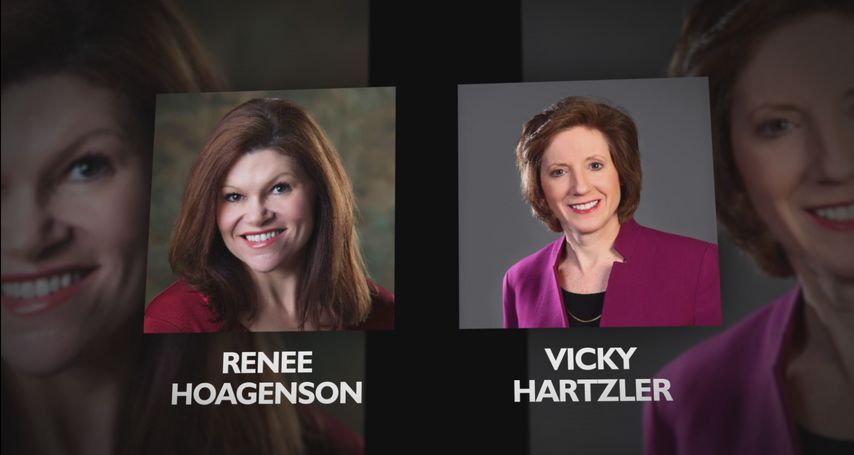 COLUMBIA - Renee Hoagenson and Vicky Hartzler are running against each other for a seat in the House of Representatives. Hoagenson recently released an attack ad against Hartzler criticizing her stance on “Right to Work.”

The ad claims Hartzler was a co-sponsor of the national Right to Work bill during the last legislative session.

KOMU 8 looked through all 128 sponsors and found the claim to be true.

The next claim states Hartzler’s own district, Congressional District 4, defeated right to work by 35 percentage points. In all of the counties included in District 4, 61 percent of voters voted no on Proposition A during the August primary election.

On the other hand, 31 percent of voters in Hartzler’s district were for Proposition A.

We find the second claim to be false. The difference between the two sides is 22 percentage points, not 35 as stated in the ad, according to information on the Secretary of State's website.

Hartzler’s campaign manager would not specifically respond to this ad, but the candidate herself seems to have flipped her stance on the issue when KOMU spoke with her about the race.

"I do and have supported that a person should be able to work without being forced to join a union, and paying dues to something they don't believe in," Hartzler said in a recent interview previewing the race. "But, the voters did say and speak very loudly in August, their thoughts about that, and I will not be co-sponsoring legislation in that regard anymore."

This race will be decided on Election Day, November 6.