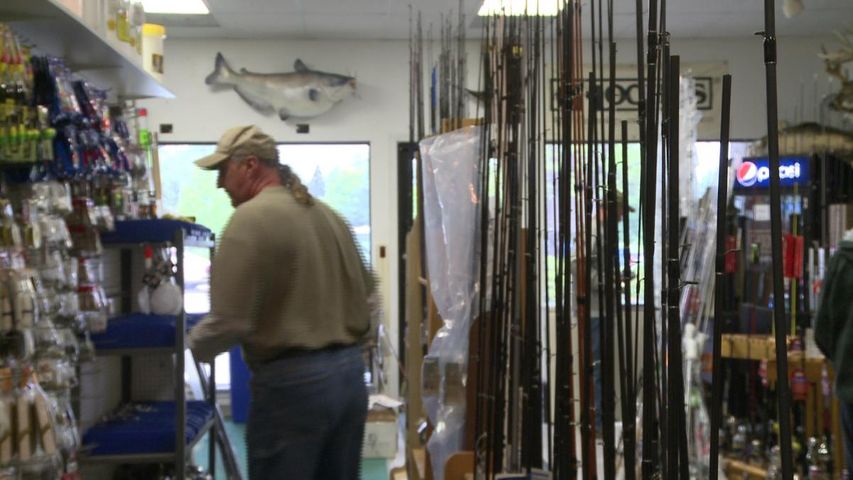 JEFFERSON CITY - Though the rain may have scared off fisherman and hunters Friday, some of them couldn't participate even if they wanted to do so. The Missouri Conservation Commission met Friday and announced nearly 300 individuals will be left without a fishing and hunting license. The commission revoked the licenses for failure to pay child support.

"We have an agreement with the division of child support enforcement. By that, they notify the department of conservation if there is an individual who is not compliant with child support laws," Internal Auditor Nancy Dubbert said.

According to Missouri Child Support Enforcement, a person's license can be suspended or revoked if they are three months behind in payment, or $2500, whichever comes first.

Bruce Shock has family members dealing with a failure to pay child support, and it's the first time he has heard of the suspensions. "If they're going to go home and want to start taking care of their children, probably not, but I think it is a step in the right direction," Shock said.

Like Shock, Adam Wolf, owner of Tombstone Tackle in Columbia, doesn't believe taking away fishing and hunting licenses will encourage every individual to pay child support, but said "I think a lot of people are devoted to hunting and fishing and it would be a bummer not to be able to go."